More from
How to Cook Well, with Rory O'Connell

Watch How to Cook Well with Rory O'Connell at 8:30pm on Tuesday evenings on RTÉ One.

This cake is quite the confection, but when the seperate elements are broken down, it is perhaps not quite as complicated as it at first sounds. The cake consists of a classic Victoria sponge, raspberries both frozen and in the form of jam and a big cushion of marshmallow to cover the whole thing. I like to decorate the cake with either fresh or crystallised rose petals which make it look ridiculously pretty.

This is not a cake to make on a whim. I suppose it is for a celebration, yes definitely a party cake. It would make a glorious birthday cake and would also be suitably romantic in appearance for a small wedding.

You would expect this combination of ingredients to taste delicious, but what was a surprise to me is to how well this cake keeps. Normally I find a Victoria sponge starts to stale on the second day and by the third day I am thinking trifle might be its best future. However in this case it seems that the cloak of marshmallow keeps the cake fresher in texture and in flavour than I would normally expect. I have tasted the cake after four days and found it to still be remarkably good.

Because the berries in the cake are essentially preserved and not fresh, it means that this cake can be made at any time of the year. The frozen berries have a sharp tartness and when combined with the sweet and intensely flavoured raspberry jam - they really cut through the sweetness of the other ingredients. The other curious advantage of using the frozen berries is that they melt somewhat in the cake giving an almost trifle type texture to the part of the slice they are sitting in.

Fresh floral decorations, edible of course can react to the season in which you are making the cake.  For many months of the year, roses will be available. Yellow primroses and deep purple violets could herald the arrival of spring. Some lilac flowers would be gorgeous as would a light scattering of cherry blossoms. Apple blossoms and pink or white elderflowers would be equally pretty. In summer, dahlia flowers will provide a myriad of colour possibilities.

In autumn, there will be fresh raspberries for an appropriate garnish. Watch out for the variety known as Autumn Bliss which sometimes is still proving a few berries in a mild November. In the winter months, myrtle berries would be charming. 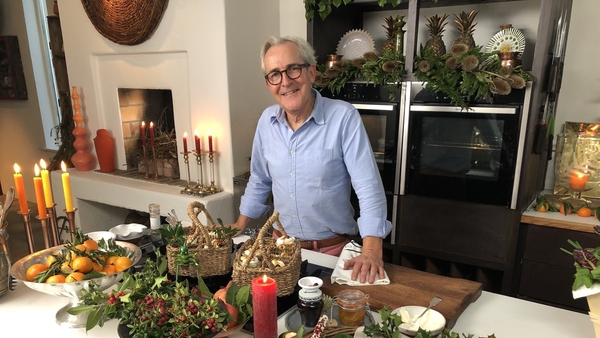 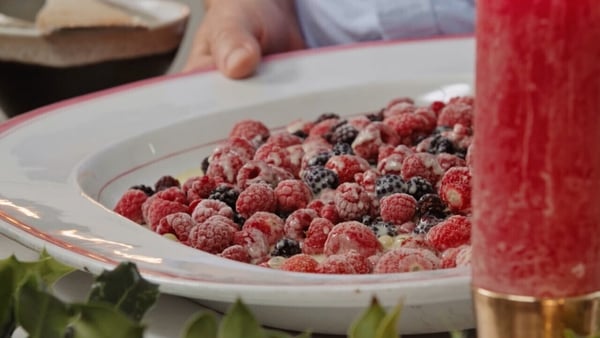 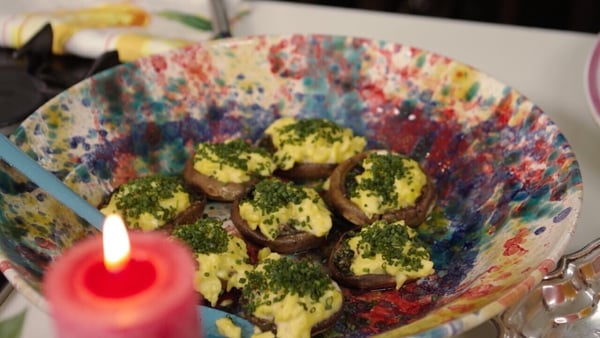 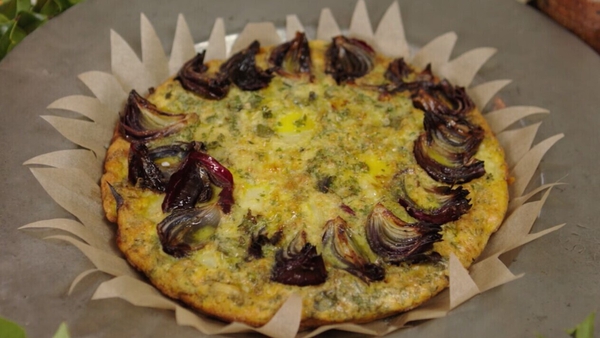 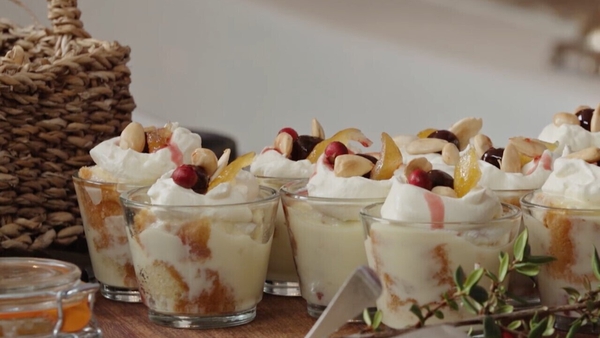