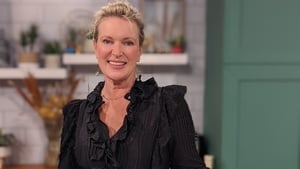 Perfect for little girls' birthday parties, or even the big princess of the family. From Rachel Allen. 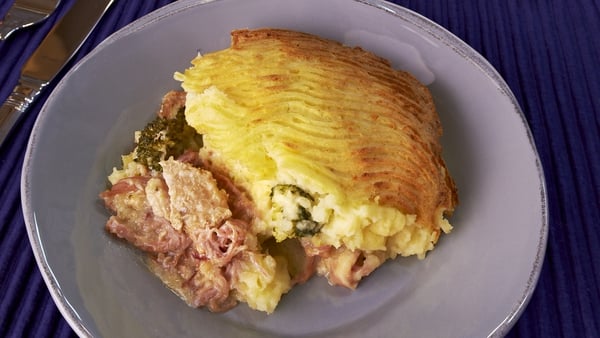 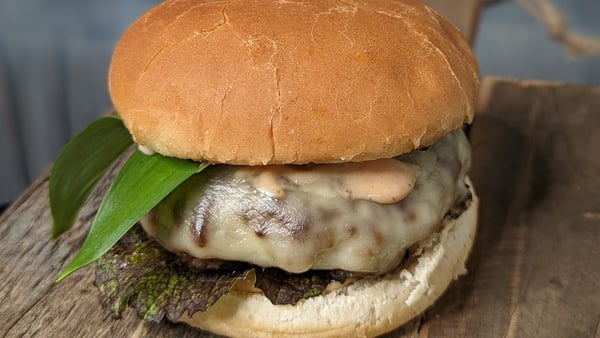 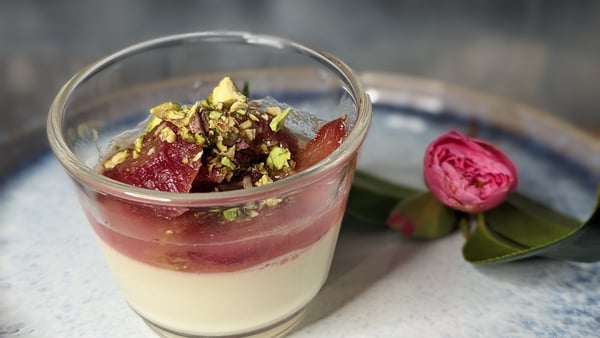 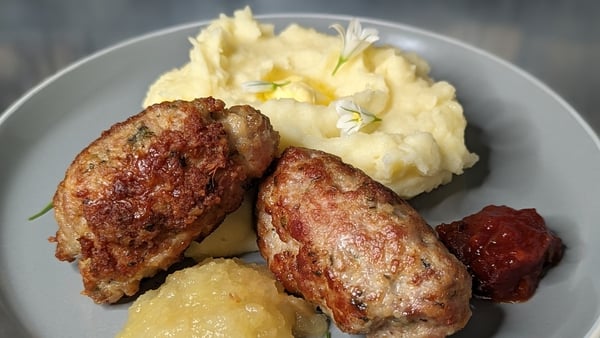 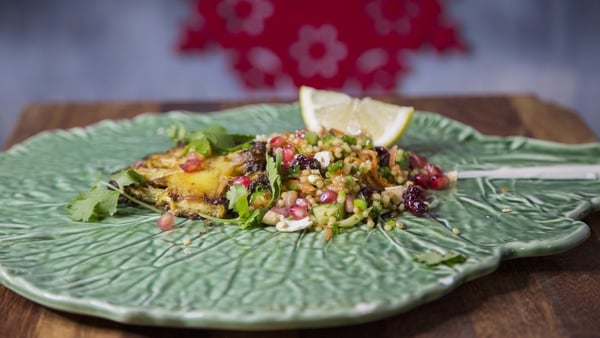