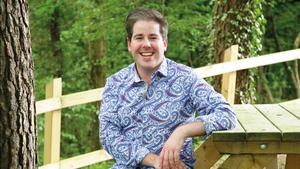 Edward Hayden is best known for his popular cookery slots on TV3's Ireland AM. Hayden is a regular cookery columnist in Woman's Way and his ...

This is a twist on a classic dish. It's a wonderful treat to take out of the oven after a traditional Sunday roast; it's so simple to make, which just adds to the appeal. Feel free to leave out with white chocolate but it does add extra richness to the dessert.

If you wish you can leave out the white chocolate or substitute dark chocolate. Sultanas should be rinsed in hot water before use and if you wish (or if time allows) you can soak them for approximately thirty minutes in either orange juice or whiskey for a more developed flavour. You can have the pudding assembled and soaked in advance and leave it in the fridge until you are ready to cook it. This can be done up to 24-36 hours in advance of cooking. When cooked, the pudding will keep in the fridge for 2-3 days.

Edward Hayden is best known for his popular cookery slots on TV3's Ireland AM. Hayden is a regular cookery columnist in Woman's Way and his recipes and cookery features have appeared in numerous national publiciations, including the Irish Independent, The ... 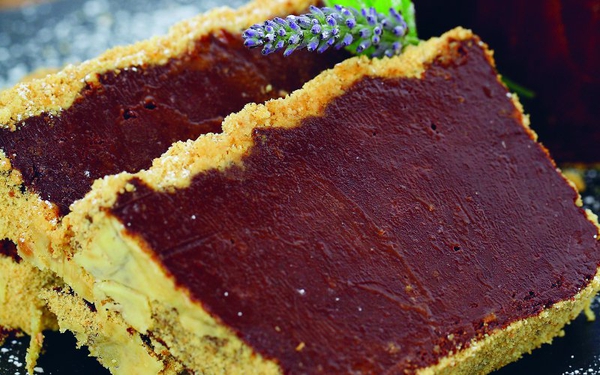 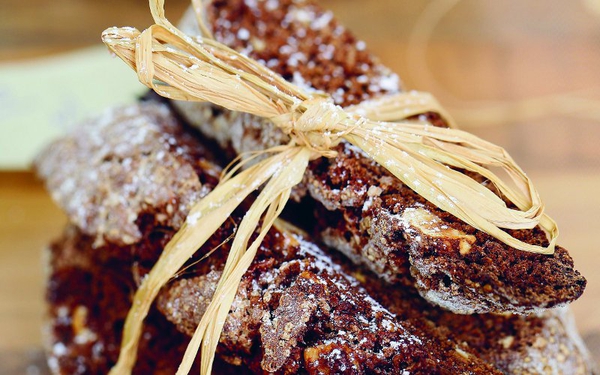 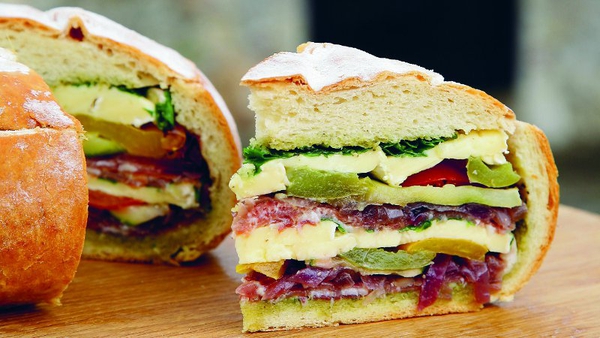 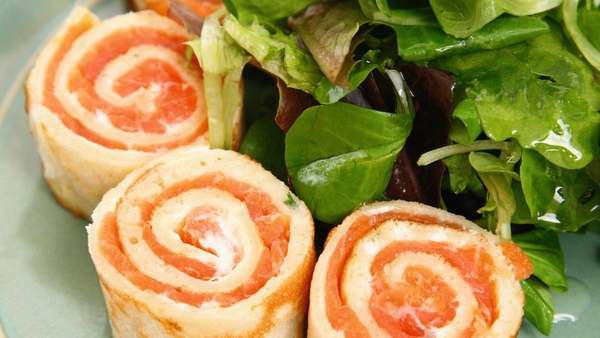 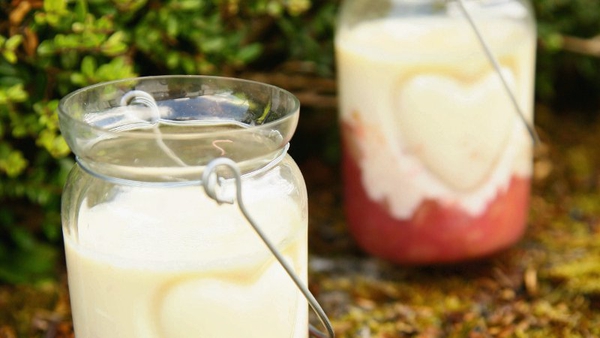