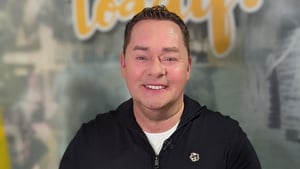 Of course you could use a cured Parma-type ham in this recipe or replace the Cheddar with Gruyere which also has excellent melting properties. 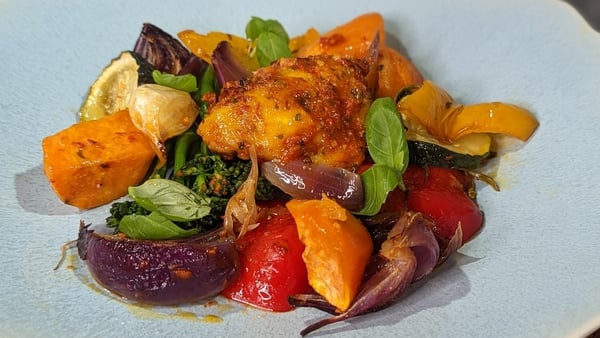 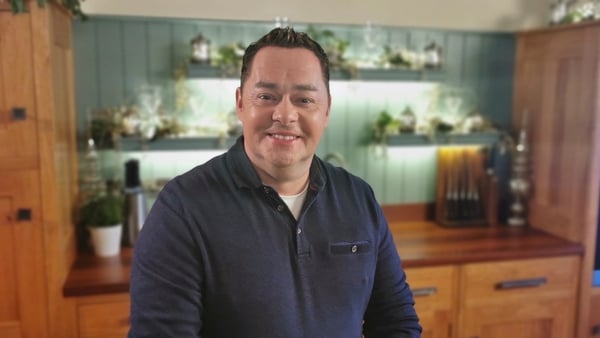