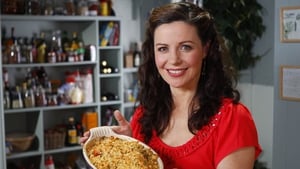 Try this soft, Sicilian pizza for a great midday snack.

Try cutting it with scissors, rather than a knife. 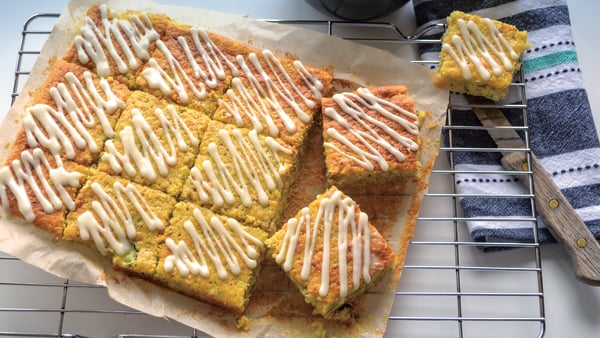 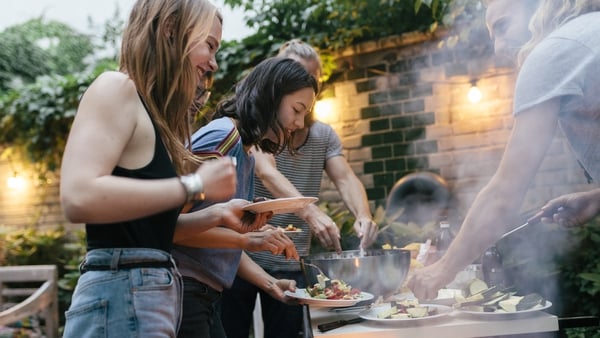 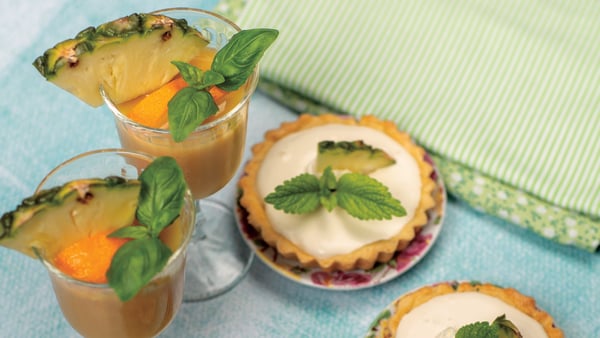 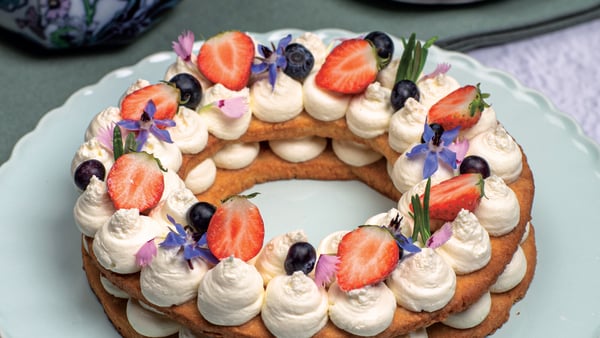 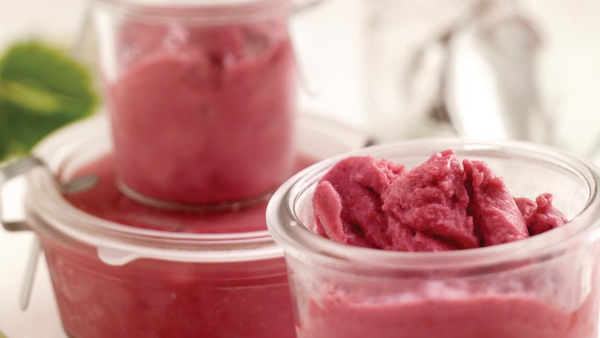