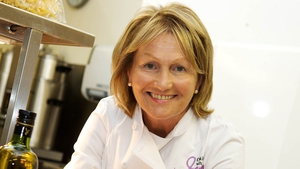 By Jenny Bristow
More from
The Afternoon Show

A great toasted sandwich if you like your food on the go!

Press well together, cut in half and serve the sandwiches as they are or with a little maple syrup or honey drizzled over the top. 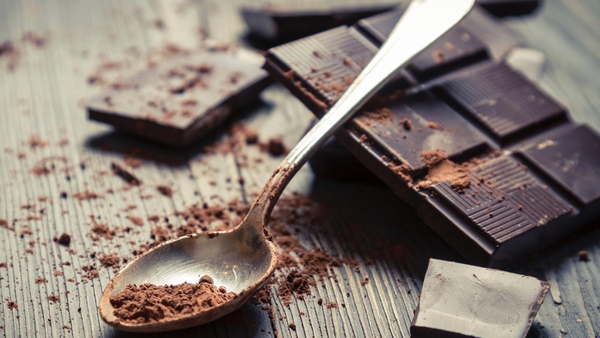 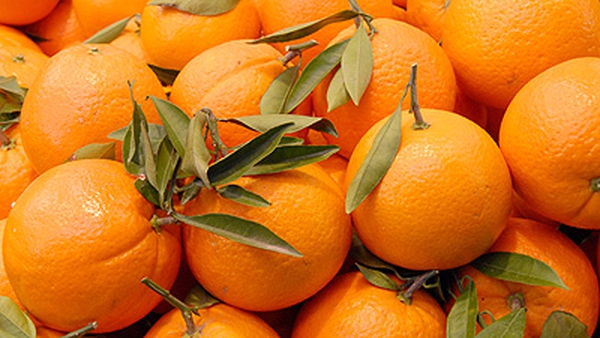 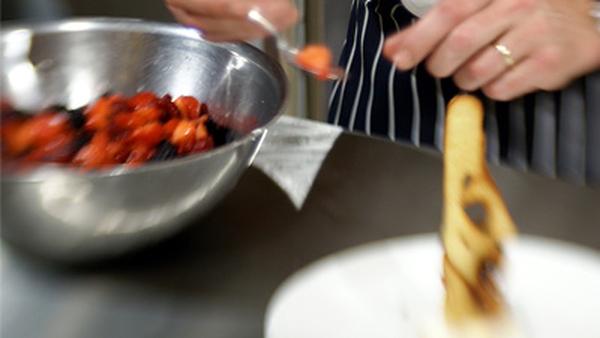 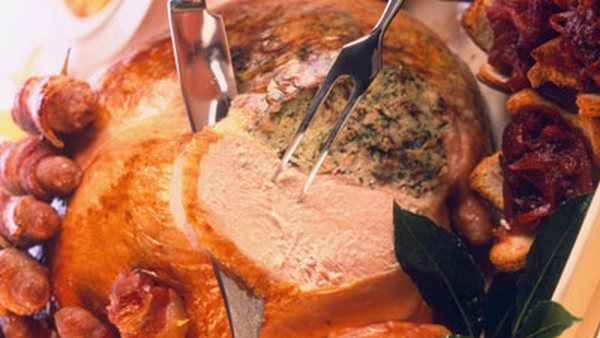