Does it feel like stress constantly follows you around? Stress is a normal and often healthy part of being human – keeping us driven, alert and responsive – and there are times when levels will naturally spike: the rush before a holiday, a relative falling ill, work being rocky.

But if stress seems to be a default setting rather than something that ebbs and flows, could it be worth considering what role we’re playing in that picture?

The idea of being addicted to stress might sound ridiculous at first, or very unhelpful if you’re feeling overwhelmed and powerless. There are lots of layers to this though, and it actually makes a lot of sense when you break it down.

Wired for stress
First and foremost – recognising stress addiction is not about placing blame on yourself. Therapist and Counselling Directory member John-Paul Davies says it’s useful to look at the way our brains are "set up to worry and go into survival state".

Stress involves a chemical response – but as well as cortisol and adrenalin, "stress also releases dopamine and that is a reward chemical," explains Davies, "the same chemical people get from exercise, alcohol or sex, so that’s where it gets really interesting."

So, while we may experience high-stress times as being unpleasant, our brains might be clocking up that chemical reward – and the urge to keep that going can be powerful. 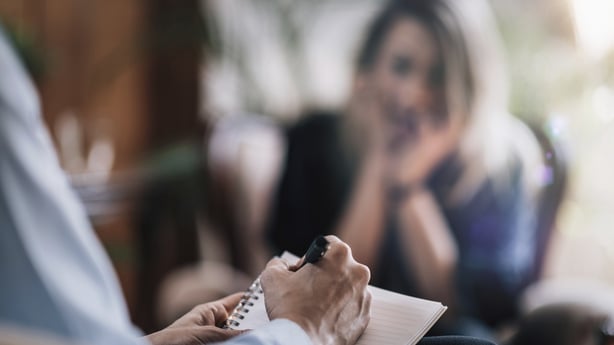 Stress as a distraction
Dealing with stressful stuff might be difficult and annoying, but could it be giving us a handy excuse not to deal with other stuff? We can be so good at avoiding hard things, often we don’t even realise we’re doing it.

As psychotherapist and spokesperson for UK Council for Psychotherapy Dr. Dwight Turner notes, when life ground to a halt during lockdown, many of us confronted the reality of having to sit with ourselves without our usual distractions – and boy can that be uncomfortable!

"That might tie into how we reach for something else to achieve stress or engage with a stressful life, to keep ourselves away from other things, say it’s a bereavement or whatever else," says Turner. "Stress in that sense can become quite addictive as a means of saving ourselves from having to be in a difficult feeling space." 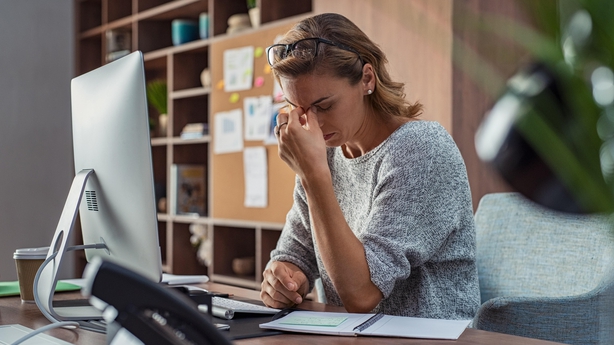 Stress can be very validating too
Stress is also often linked to things like working too hard, juggling lots of plates, or always being on hand to help with your family’s latest crisis – all things which can be very validating and helpful in terms of achieving certain outcomes and maintaining our sense of identity as successful, caring, productive people.

"Even though we’re over-worked, working a full day and we’ve got a family at home or whatever it might be, there are certain identities that can come into play where we feel validated. We get a sense of who are in that respect," says Turner.

Similarly, stress may play a key role in helping someone achieve goals and success. "Highly stressed people may burn out at a certain time, but up until that point they can be very productive, conscientious, perfectionist, so there’s a big gain in terms of work potentially," notes Davies. "There is reward in that, with status, and financially." 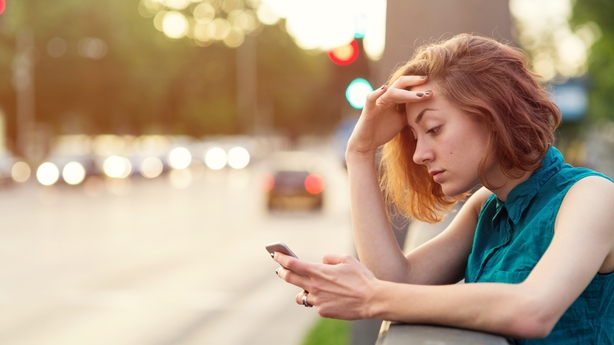 So, what’s the problem?
None of the things mentioned above are inherently ‘bad’. It’s when the balance is tipped for too long that things can get problematic. Being addicted to stress could keep us in a loop of spending too long in that ‘fight or flight’ chemical response, where it becomes chronic and starts impacting our physical and emotional health.

If we’re stressed because we’re doing too much, Turner says that "can be quite detrimental further down the line because it could lead to burnout, and that can be where problems arise. Especially when we reach levels, for example, where people are not really sure who they are beyond their work, and they’ve worked themselves into the ground."

It can show up in our relationships too and start chipping away at us. "If somebody is in that stress state all the time, they might have a tendency to be irritable, anxious, angry, impatient, and those things tend to get in the way of relationships and interactions with other people," says Davies. "And if you are in that state for too long, the system also switches off, because it’s only meant to be momentary. Then you might experience feelings of hopelessness, helplessness, those more depressed signs. Apathy, struggling to enjoy relaxation and not being able to relax at all."

Why is it that when we finally get a chance to sit down and switch off, we can’t? Davies thinks it’s "the discomfort of not getting the dopamine from stressful situations, and we turn that into guilt and shame and call ourselves self-indulgent or lazy". Plus, many of us grew up in environments "where to sit down and reflect was ‘doing nothing’, and they needed to be doing something productive," he adds. "That can feed into it too." 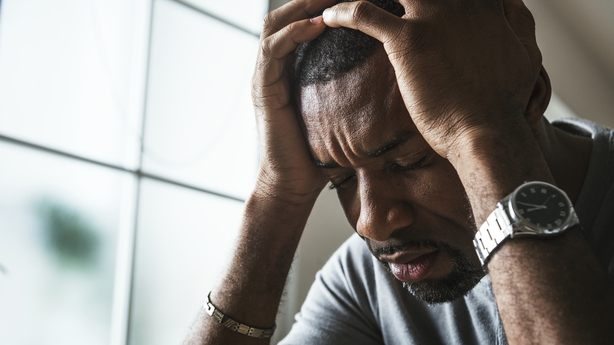 Breaking the cycle
So, could you be a stress addict? Wondering how to fix it? An overnight transformation probably isn’t realistic – or necessary – and that’s OK. Rather than piling more pressure on yourself, it can be so helpful just being aware that these are very normal human mechanisms, and changing patterns is hard.

"The fact we get a reward from the brain for [being stressed], and the fact that it’s hard to change patterns – all those things I hope will help people to have empathy for themselves and be kind to themselves," says Davies.

Not only is life a nicer place when we’re not beating ourselves up, Davies believes self-compassion is more effective for harnessing change than trying to berate ourselves into it. Calming the nervous system is also key for rebalancing stress – and if sitting down to meditate is too much, try finding forms of "active meditation".

"Activities like cooking, gardening, even exercise like a light jog, getting out in nature," says Davies. "Activity that is going to be really calming but [where you] also feel alive."

For those who struggle to relax, he suggests making it part of your daily to-do list – write it on there as a job to tick off – as this will please task-oriented brains. And Turner says it’s absolutely fine to take baby steps.

"This is where things like self-care become really important," says Turner, "to recognise that we do have choice as to how we manage our day – and one thing here is putting in self-care along the way, which helps us manage to still function at quite a high level, but also look after our own health as part of that."

If stripping back on stress-inducing duties is hard or you don’t want – or realistically can’t – step away from it all, focus on small changes. This can be particularly helpful for people who have caring duties.

"How I would approach that as a therapist is to ask, ‘OK, what are one or two things you can do now?’," says Turner. "It could be something really simple like having an hour or two to get some peace and quiet, but that could be like gold dust to somebody whose whole life revolves around taking care of other people." 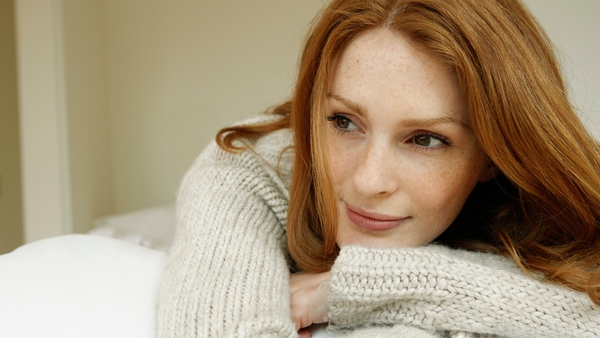