One word that encapsulates Budget 2021 is COVID-19. John Lowe of Money Doctors reports.

The Budget 2021 was essentially all about one thing: the impact of COVID-19 and remedies to ease the effect it has had on our citizens and economy rather than the effects of a disorderly Brexit. Budget 2021 delivered by Minister of Finance Paschal Donohoe announcing a €9 billion social welfare package together with Minister for Public Expenditure and Reform Michael McGrath's measures addressed many of those concerns, but sadly not all.

Propping up the economy, not growing it, is one viewpoint of Budget 2021 - putting money in your pocket and keeping it there, as one Minister stated.

The overall budget package was in the region of €17.75 billion – a Budget deficit of €21.5billion or 6.2% of Gross Domestic Product (GDP), with €14.5bn of that already pre-committed to spending arising from Covid-19 supports and other policy decisions taken in previous years. It was the largest budget package in the history of the state.

At the beginning of this month, Ireland recorded an exchequer deficit of almost €9.4 billion in the year to the end of September. The total revealed by the Department of Finance compares with a €38 million surplus in the same period last year. "A very very big deficit. It will be run over the next two years and that would have been unimaginable before COVID-19," Minister Donohoe stated adding, "the coronavirus pandemic has been the greatest challenge to face the country since it gained independence".

A COVID-19 recovery fund (€4billion – a compensation scheme for businesses forced to close plus extending the PUP and EWSS payments beyond next April. The commercial rates waiver, which was in place for quarters two and three this year, was extended into 2021), Health (€4billion) Housing (€3.3billion including 12,750 new homes added to the stock of social housing of which 9,500 will be built plus the Help to Buy Scheme – €30,000 or 10% for 1st-time buyers of new or self-build homes extended until the end of 2021), and Climate change was one of the main priorities of Budget 2021, with the hospitality sector, tourism, entertainment (a grant scheme for artists and venues was introduced), and the arts are probably being the most affected with thousands in danger of losing their jobs once these COVID -19 payments cease. 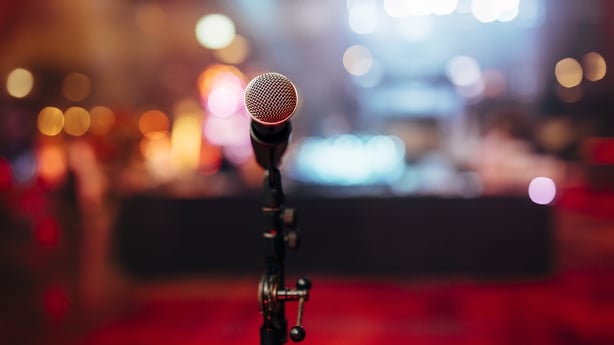 Even taxi drivers were mentioned – license renewals waived plus a scrappage scheme introduced. Much of the spending was directed at businesses and the self-employed whose livelihoods were wiped out. The reduction in VAT in the hospitality and tourism sectors from 13.5% to 9% is welcome but as they say, a drop in the ocean, while the 2% reduction in normal VAT to 21% in the July Stimulus will end next February. The reduction last July from €350 per week to €300 was not reversed leaving many with the minimum on which to live.

There were also changes in the VRT, giving a further incentive to go electric or hybrid making the buying choice more competitive, especially with road tax now more expensive for diesel and petrol models. Yes, not a good day for the motorist. With virtual lockdown, people are staying at home using more electricity, gas and heating – more expense so the increase of Fuel Allowance of €3.50 a week to €38, plus 4 extra weeks’ payments as at the start of the year is better than nothing. The Living Alone allowance of €14 per week was also increased to €19 together with the announcement of the reinstatement of the double Christmas bonus – good news for the 200,000 older and vulnerable citizens.

The government allocation of 19 million hours in home-care packages was increased by 5million hours to 24 million hours. The old reliable, cigarettes, went up 50c per pack while 400,000 citizens on the PUP payments (228,000 of them) and jobseekers’ allowances will also receive the Christmas bonus this December. A little bit of cheer.

Highlights at a glance… Income tax
No changes to income tax or the bands. 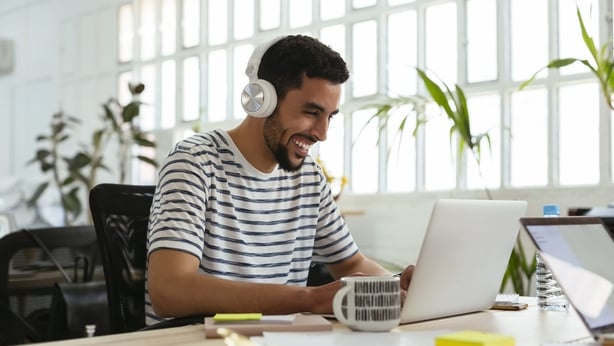 For the self-employed only when income exceeds €100,000 the rate continues to attract 3% additionally to 11% (8% for employees)

EXIT investment rates -  No change in the Budget speech in the exit tax rate of 41% on investments. VRT and Motor Tax are being reformed

Petrol/diesel
Up 2 cents per litre (or €1.28 for every 60 litre fill on petrol and €1.47 for every 6 litre fill on diesel) from midnight of 13th October 2020. This is the second of 10 planned annual increases.  Home heating oil will only increase next May AFTER the winter has passed. 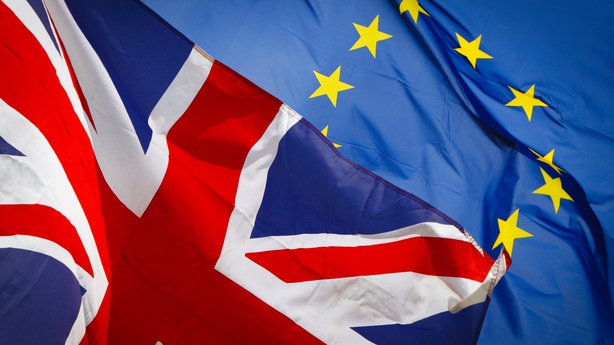 HOUSING, THE HOMELESS AND OTHER SOCIAL HOUSING BENEFITS
Help to Buy scheme retained for first-time buyers of new homes by way of a 10% income tax refund.

Maximum payment is €30,000 and only eligible up to a purchase price of €500,000. The rebate will be of income tax paid over the previous four years and only purchases of new homes will qualify. The applicants must also take out a mortgage of 70% of the purchase price to qualify. This scheme is retained to December 2021.

Homeless services budget increased by €22m to €188m plus the introduction of a Cold Weather initiative.
€3.3bn in funding for housing, with 12,750 new social housing units by 2021 still the target and 9,500 of them built in 2022 by the local authorities and approved housing bodies.

There will also be a total of €65 million available to fund deep retrofitting of social housing stock €210 million is being made available for lending under the Rebuilding Ireland Home Loan Scheme.

Spending of €2.4 billion in 2021 will support an additional 15,000 Housing Assistance Payment tenancies and 800 Rental Accommodation Scheme tenancies with €110 million is being allocated to an affordability package for 2021 to provide for affordable housing and cost rental schemes 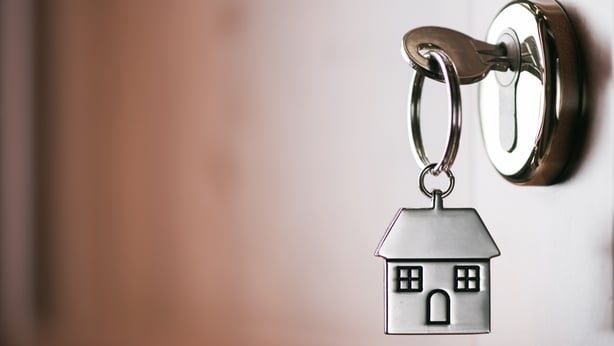 INDIRECT TAXES, EXCISE AND OTHER DUTIES
Tobacco – up 50 cents per pack of 20 - now costing € 14 per pack, with 30g packet of rolling tobacco will now be more than €16 - effective from midnight 13th October 2020 It means if you smoke a pack of cigarettes a day and you are on the 40% tax rate, you will need to earn c. €1,062 EVERY month to maintain your habit! Ouch!

Alcohol – no increases on beer spirits or wines 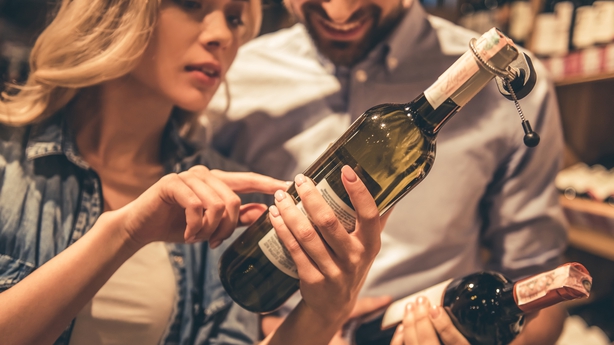 For self-employed recipients of the Pandemic Unemployment Payment (PUP), an earnings disregard will be introduced to allow them to take up intermittent work without losing their benefit (up to € 480 per month will be disregarded) 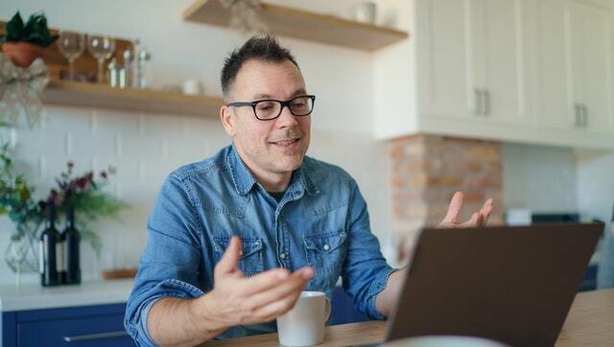 FOR FARMERS, FARMING AND THE AGRI-FOOD SECTOR