While many of us might be forgetting the weird and wonderful rules of the office, Louis Theroux is sharing his more unusual habits.

The celebrated documentary filmmaker, whose schedule would involve hours of researching, writing and editing his films, has recalled sneaking 10-minute naps while working in the BBC. More than that, he's said that offices should install sleeping pods so workers can nap. 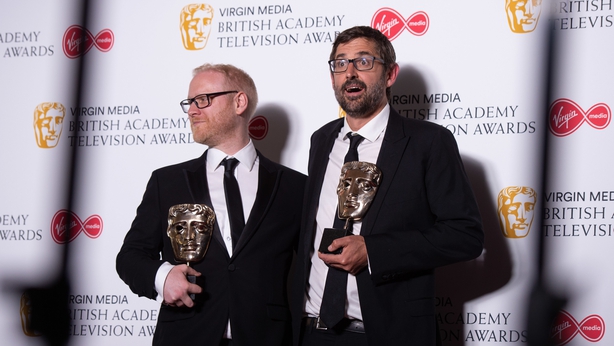 Speaking on Joe Wicks' podcast, the presenter shared the little things that make his life easier, one of them being a quick power nap whenever he can get it.

"As I have got older I found that a little nap in the day, if I can get away with it, always helps", he said. "The BBC used to have these toilets where if you didn't move then after three minutes the lights would go off which was perfect.

"I kind of lean my head forward on my chin or even a hand on my chin and within a minute I would be out."

He added: "And then after about 10 minutes I would wake up — usually with some drool on my chin." He said that in his "utopian society" your workspace would include a "sleep booth" so that sneaky toilet snooze wouldn't be necessary. 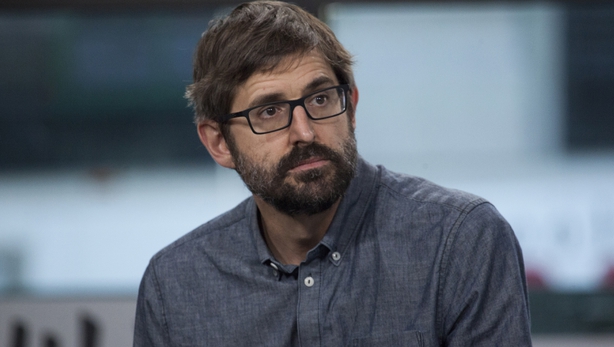 Naps are a delicate thing, however, and while some people can nod off anywhere, others need specific settings to get some z's. For Louis, he said that napping in bed doesn't work as he finds sleeping too long "counterproductive".

When we all get back to the office in the future it certainly will not be the same as it was before, as Covid-19 has pushed companies to rethink how workers interact with each other and make the most out of their day.

Sleeping pods might be one of those new innovations, as worker satisfaction will hopefully be even higher on the list of priorities for companies.

Such dreamy offices already exist, with company Podtime installing many around the world at around £4,000 a pop.