In 2009, a group of people set off on an inaugural 5km walk in a bid to raise funds for Pieta House. Since then, the annual event has grown from 400 people in Dublin's Phoenix Park to 200,000 people across 200 locations.

Unfortunately, like many charities, Pieta House's fundraising efforts have been hit hard by Covid-19 restrictions, and this year's Darkness into Light walk was ultimately cancelled. 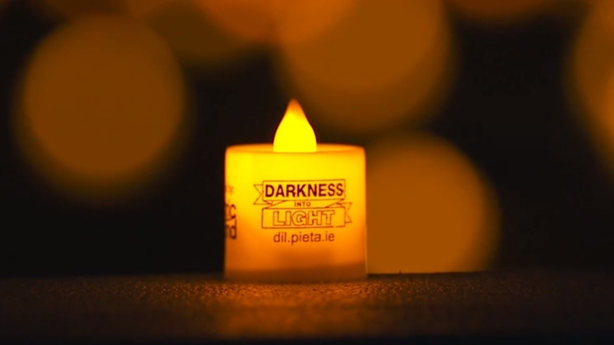 Adapting to the current circumstances, Pieta House launched a special 'Sunrise Appeal' so that people could donate to the charity and support those who have been impacted by suicide* and self-harm from the safety of their homes.

On Saturday, 9th of May, people across the country will awake at 5:30am to watch the sunrise together while remaining apart.

As well as wearing yellow and donating online, participants can show support by sharing their sunrise moments on social media using the hashtags #DILSunriseAppeal and #DIL2020. 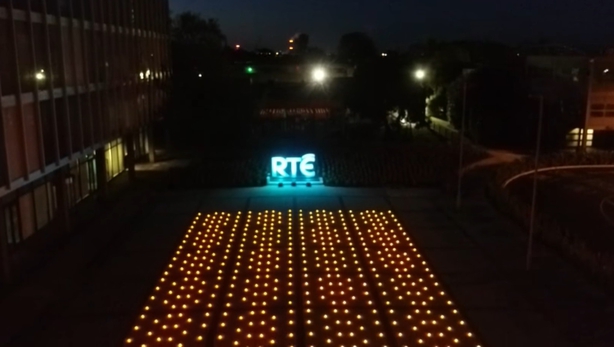 On tonight's Late Late Show, Ryan Tubridy was on hand to support the charity's appeal with a poignant speech. Revealing a "sea of lights" on the grounds of RTÉ, the host explained that each candle represented a life lost to suicide.

"A sea of lights. Hundreds and hundreds of them. It's devastating to know that each one of those lights represents a loved one who is no longer with us. Each candle that you're looking at, right now on your television, represents a person who died by suicide in this beautiful country in the year 2019. Each candle is one candle too many."

Click on the video at the top of the page to watch the speech in full.

"I couldn't get out of bed... life became unbearable".@PietaHouse client Paul McEvoy talks about how the charity changed his life around when he couldn't cope. #LateLate #DIL2020 #DILSunriseAppeal

Discussing mental health throughout the programme, Tubridy urged viewers to donate what they could towards the Darkness into Light Sunrise Appeal. And they did just that.

Following the show, the Late Late team posted a tweet saying: "And the good news keeps on coming - we are now at over €2 MILLION. Thank you so much to everyone for your generosity."

And the good news keeps on coming - we are now at over €2 MILLION. Thank you so much to everyone for your generosity. ♥️@PietaHouse #LateLate #DIL2020 #DILSunriseAppeal pic.twitter.com/OlZNXP5071