We've all been there: you're watching Love Island with a cup of tea and, suddenly, you're snoozing on the couch. Common as this is, a new study has found that nodding off in front of the television could increase a person's risk of obesity.

The study, which surveyed almost 44,000 people, was published in the journal JAMA Internal Medicine, found that women were more susceptible to the risk, with those who were exposed to artificial light late at night more likely to gain weight and become overweight or obese within the following five years.

The researchers behind the expansive study suggest that removing televisions and lights from bedrooms could help limit this risk and tackle the obesity epidemic. 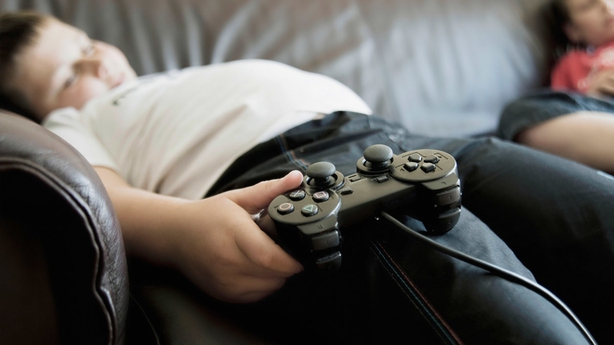 The research team was made up of academics from the National Institute of Environmental Health Sciences in the US, and followed 43,722 women aged between 35 and 74 years old, over a period of at least five years.

The women surveyed provided information about their weight, body mass index (BMI) and whether they are exposed to artificial light during the night. Their study found a link between an increased risk of weight gain and exposure to light at night.

Women who slept with a light or television on in their room were 17% more likely to gain 5kg or more over the following five years, compared to those who did not sleep with exposed light in their room.

Commenting on the results, the authors said: "These results suggest that exposure to artificial light at night while sleeping may be a risk factor for weight gain and development of overweight or obesity".

The authors were sure to point out that sleeping with a light or television set on might suggest other behaviours that are unhealthy and might increase the risk of gaining weight more, such as a sedentary lifestyle and socioeconomic disadvantage. 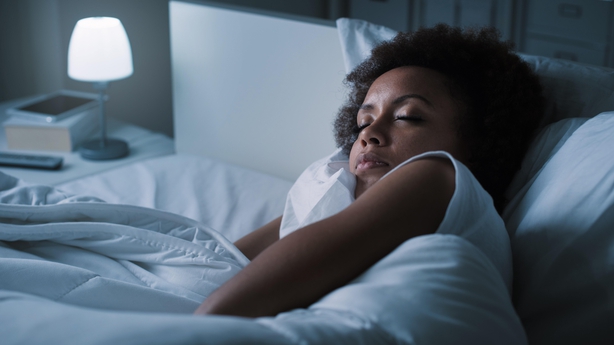 However, one researcher sees a direct link between exposure to artificial light and the risk of weight gain, as our bodies are designed to sleep in darkness.

Professor Malcolm von Schantz, from the University of Surrey, said: "The findings make perfect biological sense. We know that light in the late evening will delay our body clocks."

"We know from experimental studies in people that light at night affects our metabolism in ways that are consistent with increased risk of metabolic syndrome.

"These new findings won't change the advice to maintain good sleep hygiene, and avoid light and electronic distractions in the bedroom, but they add further strength to the case for this advice."