While you shouldn't make a habit of smelling petrol, an inability to do so in later life could signal an early death, a new study suggests.

The link between sense of smell and the possible onset of degenerative diseases such as Parkinson's and Alzheimer's is well-established, how this study states that the loss of that sense can act as a warning sign regarding health aside from those diseases.

A team of researchers tested the smelling abilities of 2,300 people between the ages of 71 and 82, then following up on results for more than 10 years.

While roughly half of the subjects died in that time, for those who developed a reduced sense of smell the risk of dying within 10 years increased by 46%. This meant that around three-quarters of the poor smellers were dead within a decade.

Speaking about the results, Honglei Chen, an epidemiologist, of Michigan State University, said: "We don't have a reason for more than 70 percent of the increased risk. We need to find out what happened to these individuals".

"It tells us that in older adults, impaired sense of smell has broader implications of health beyond what we have already known. Incorporating a sense of smell screening in routine doctor visits might be a good idea at some point."

During the study, the subjects were asked to take part in The Brief Smell Identification Test (BSIT), which involves 12 odors being released by scratching scent strips with a pencil. The smells tested included petrol, onion, and soap, scents that are chosen because they are familiar and present in most cultures.

Alongside these are scents such as cinnamon, turpentine, lemon, smoke, banana, and chocolate.

On the results, researchers stated that it was vital that older people check in with their doctors if their sense of smell begins to decline.

Prof Robert Howard, Professor of Old Age Psychiatry at University College London (UCL), said: "We have known for many years that loss of sense of smell in later life may precede other symptoms of neurodegenerative disorders such as Parkinson's or Alzheimer's by many years.

"The study showed that the risk of dying in the next 10 years was increased by about a half in people with impaired sense of smell and that only some of this risk could be explained by the development of Parkinson's or Alzheimer's.

"This raises the interesting possibility that loss of smell may be a marker of generalised ageing and should be taken seriously by older people and their doctors." 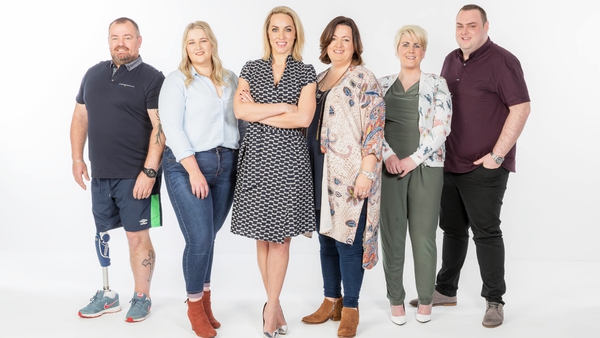