Award-winning broadcaster Joe Duffy talks to the RTÉ Guide's Janice Butler about providing a platform for the powerless. Read our sneak peek of the interview below.

"It bothers me when people say I’m naïve. I’m not naïve, I live in this country, I’ve three young kids, I’ve been a social worker, I’ve been a probation officer, I’ve travelled the country making Gay Byrne a household name; that was a chore!" he laughs. 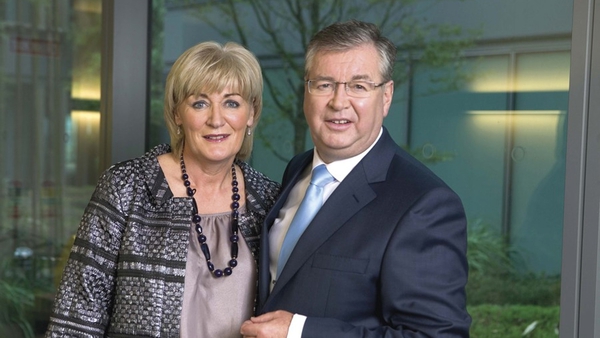 Rachel Allen on what its really like working with her husband...