Users, including 'True Blood' actress Anna Paquin, have taken to the platform to criticise perceived censorship of the bisexual community.

Twitter has responded to claims it is censoring the hashtag #bisexual, saying the issue was an error that it is working to fix.

Currently, when the hashtag #bisexual is searched, no results show up in the photos, videos or news sections, despite thousands of users using the tags in their posts.

Anna Paquin: "Interesting to learn that my sexual orientation is considered "offensive language". Did I miss something? #bipride

Interesting to learn that my sexual orientation is considered "offensive language". Did I miss something? #bipride https://t.co/P96OCr9G7R

Once the lack of results was noticed, many took to the platform to share their disappointment in Twitter for allowing this to happen.

It appears that other hashtags for other sexualities have not encountered this problem with search, leading some to accuse the platform of "bi-erasure".

However, the company says it is an "error" and it is dealing with the issue. 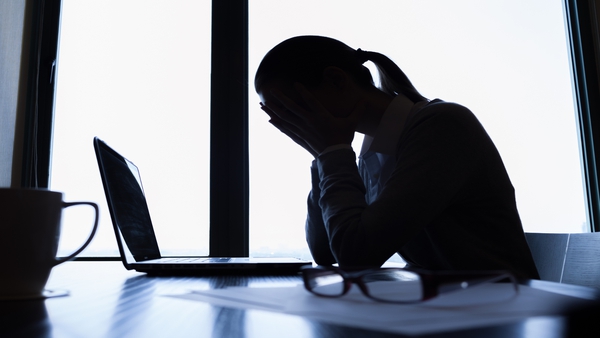 Could Social Media Ruin Your Life?