The normal comment on Budget Day usually elicits a Shakespearean line – much ado about nothing… but this year’s Budget had something for everyone.

All social welfare recipients received €5 additionally from the end of March 2018, income tax threshold increased and Universal Social Charge reduced while those with a sweet tooth, especially for soft drinks have to pay between 20 cents and 30 cents extra for their tooth-decaying habit.

These measures Minister Donohoe stated would "safeguard our national finances and help to rebalance our economy; promote fairness and provide for sustained improvements in people’s lives; and make sensible and long-term investments to benefit us now and into the future."

Highlights at a glance….

HOUSING, THE HOMELESS AND OTHER SOCIAL HOUSING BENEFITS

INDIRECT TAXES, EXCISE AND OTHER DUTIES

For farmers, farming and the agri-food sector

Minister Donohoe concluded: "We are increasing our current spending in line with how we expect the economy to grow so, that we can continue, step by step, to deliver sustainable improvements for all, and where we are spending more, on our schools, hospitals, homes and public transport we do so to bring a secure, productive and fairer future that bit closer." 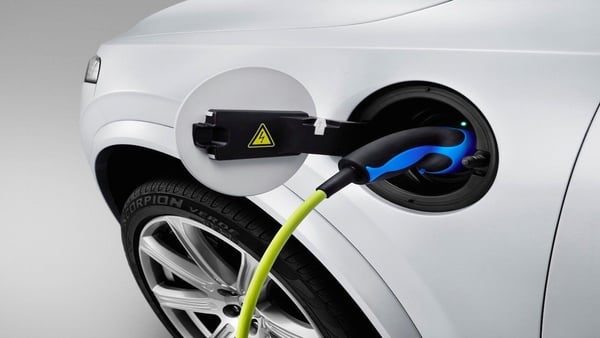