If you missed out on the first episode you can catch up on RTÉ Player now. You can follow the five leaders by logging onto rte.ie/ot or click here for recipes and interviews with the celebs.

For the first time in Irish broadcasting history, cameras have been given complete access to one of Ireland’s most loved and visited public spaces – Phoenix Park.

In this monumental new six-part documentary series, viewers can learn about the three hundred and fifty years old park that spans over 1,750 acres in the centre of Dublin. Each week, viewers will meet some of the people who give the Phoenix Park its unique charm.

Is it humankind’s greatest achievement? 12 billion miles away, a tiny spaceship is leaving our Solar System and entering the void of deep space. It is the first human-made object ever to do so.

Slowly dying within its heart is a plutonium generator that will beat for perhaps another decade before the lights on Voyager finally go out. But this little craft will travel on for millions of years, carrying a Golden Record bearing recordings and images of life on Earth.

The Farthest celebrates these magnificent machines, the men and women who built them and the vision that propelled them farther than anyone could ever have hoped. Watch now on RTÉ Player.

Doc of the Week

In this powerful documentary, Dr Eva Orsmond immerses herself in communities on both sides of the socio-economic divide to find out why? As a doctor working in public health, she believes that poor nutrition lies at the heart of this injustice but, as she discovers, health inequality is far more complex and it is getting worse. As Dr Eva discovers, in the Ireland of 2017, geography is destiny. Watch now on RTÉ Player. 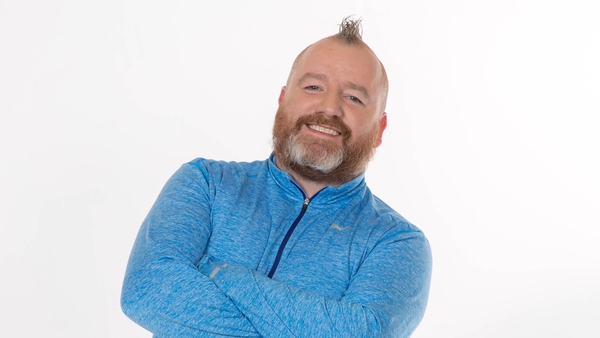