On The Ray D’Arcy Show on RTÉ Radio 1, the second person to be chosen as one of the five leaders for series 10 of Operation Transformation was revealed as twenty-two-year-old Maireád Redmond from New Ross, Wexford!

Kathryn Thomas surprised 22-year-old Maireád Redmond at her place of work, The Truffle Fairy in Thomastown, and gave her the good news live on RTÉ Radio 1. 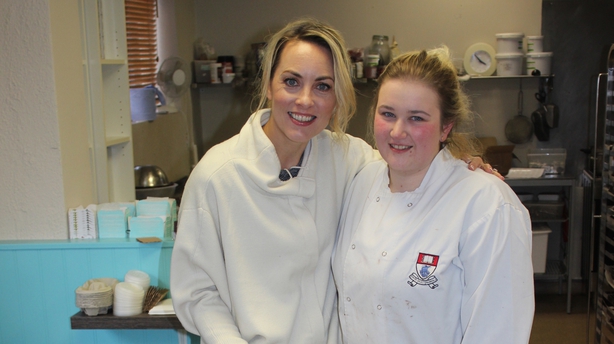 Chocolatier and Pastry Chef Maireád lives at home in New Ross, Co. Wexford with her parents, Noel and Mary. Her younger brother Adrian (20) is in college in Waterford IT and she has two older brothers: Sean (27), living in Waterford, and James (25) who lives locally.

Maireád studied culinary arts in college and is very passionate about working with food. This led her to what might be considered a dream job: making handmade truffles, artisan chocolates and pastries. She has recently gone back to college to get a degree in business, as she wants to open her own business someday.

As a child, Maireád’s weight was an issue. She remembers her mother sitting her down and telling her she’d have to lose weight as they were struggling to find a communion dress to fit her.

Maireád applied for Operation Transformation so she can finally put her physical and mental health first, and not consistently leave them at the bottom of her to-do list. Maireád wants to lose weight so she can be in control of her body and not let the image she sees in the mirror change her mood, her feelings or her confidence. 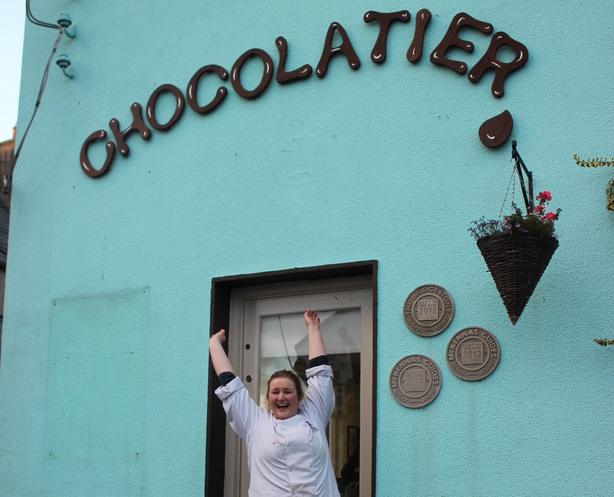 She said on The Ray D’Arcy Show today:

“I’ve made a promise to myself to look after ‘me’ and my health and this is going to be the year.”

Operation Transformation expert Karl Henry explained some of the reasons why Maireád was chosen for the show:

“She’s a young leader, she’s put everything else first except herself... one of the other reasons she was chosen is that [Maireád] has a lot of back pain. It’s one of the most chronic conditions in the country and we’re going to prove to people around the country what movement, what eating better, what losing some weight and getting healthier can do for your back, as well as everything else in your life.”

Series 10 of Operation Transformation will air on RTÉ One in early January 2017. The Ray D’Arcy Show on RTÉ Radio 1 is the official radio partner. You can listen to the full show with Ray here: