The TV presenter's talent agency, NK Management, shared a photo from the big day on Instagram with the caption: "NK Management is delighted to confirm that Kathryn Thomas and Padraig McLoughlin have married in a ceremony in Ireland this afternoon."

Shot by Irish wedding photographer Shane O'Neill of Aspect Photography, the photo shows the newlyweds holding hands while posing on the grounds of the 12th-century castle.

While Padraig looked dapper in a sharp suit, Kathryn looked exceptionally beautiful in a backless wedding gown which she accessorised with a delicate white gold headpiece.

The gown is from designer Umit Kutluk - a favourite amongst Irish celebs including Amanda Byram, Jennifer Zamparelli and Glenda Gilson - who is known for creating "unique yet wearable clothing with a signature aesthetic expressing grand gestures while remaining quietly full of anticipation and romance".

Kutluk's bespoke bridal designs are said to be an "artistic collaboration" between the designer and the bride.

In 2017, the Pure Results Bootcamp founder told the RTÉ Guide that finding the perfect dress was no easy task: "I was quite nervous going into the stores. You're standing in front of a sea of white. I would generally be very decisive, I know what style suits me and what shape suits me but then you get thrown a curveball.

"You’re torn between what would normally be your style and your comfort zone and then something that you would never put on in a million years but there’s a voice in your head saying 'You’re only going to do this once’.

"I've now settled on a style I’m happy with."

Click through to the second photo to see the couple with their daughter.

According to Helen, Ellie came in for three fittings and "loved twirling around in it in the studio". The silk organza dress is so sweet that it even has an embroidered message to Kathryn and Padraig stitched into the hem.

Restaurateur Padraig, who runs seafood restaurant Catch-22, is reported to have chosen the menu for guests.

It's no surprise that the event turned out to be such a family-affair as Kathyrn told the RTÉ Guide that the best celebrations are the ones where you can feel the love in the room:

"The best weddings I've been at are the ones of people you’re really close to. You know there’s love in the room and the couple are enjoying themselves – that’s what it should come down to."

The couple met in 2013 while queuing for a drink in O'Donoghue's bar on Baggot Street. Three years later, Padraig popped the question while the two enjoyed a romantic getaway in Ballyfin House, Co Laois.

In 2017, Kathryn announced that she was expecting a baby by posting a photo of her two pups and a pair of baby booties to Instagram with the caption:

"A little announcement. Excited to let you know myself & Padraig are adding to our little family. We're over the moon and I feel extremely blessed that I'm pregnant. Our next baby might not be as hairy or have a tail like these two but will be equally as cute. Roll on Spring time 2018."

The couple had to delay planning their big day once they learned of the pregnancy but, eventually, the pair settled on an August date, leaving just six months to prep for the wedding (plus an epic hen party on the island of Ios).

Thankfully, they had help on hand as they hired event planner Tara Fray from Xena productions to make sure everything ran smoothly on the day.

Details on Kathryn's walk down the aisle are still scarce but, last year, she told Independent.ie that she planned on having nine bridesmaids and a big guestlist:

"We've got about 200 coming so it's just going to be a big party and it feels more special now that Ellie is here to celebrate with us."

Congrats to the happy couple! 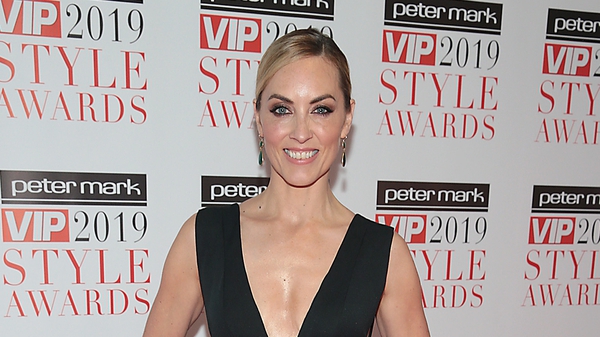 Mamma Mia! Kathryn Thomas lives it up in Greece for hen party 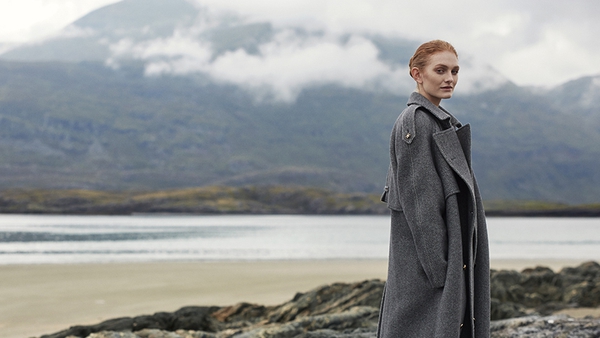 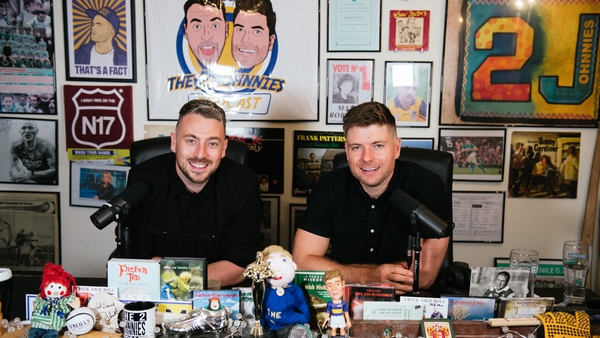 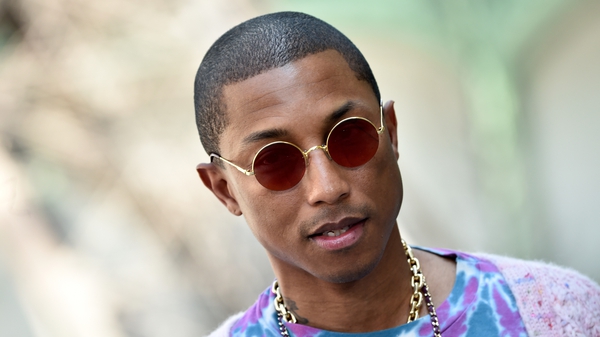 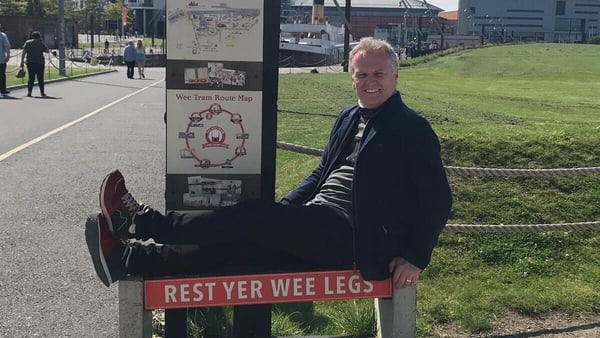