Not only did the ladies kill it on the red carpet but they won big on stage with Big Little Lies, The Handmaid's Tale and Wonder Woman winning big at the ceremony.

Sadly the lovely Saoirse Ronan missed out on her 'Best Actress in a Comedy' award to Margot Robbie for performance in I, Tonya. However, the Lady Bird actress will always be a winner in our eyes - especially in that Michael Kors dress!

Where did Saoirse Ronan get her Critics Choice dress? Get all the details here.

Check out the best looks from the red carpet by clicking through our red carpet gallery above. 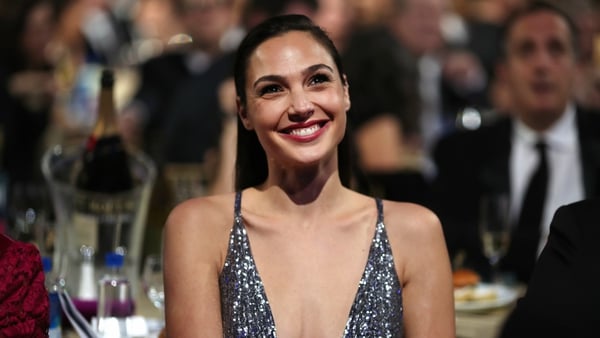