A magic carpet ride whose trailer (deliberately?) doesn't do it justice, Ready Player One is Steven Spielberg having the most fun in decades as the curator-in-chief of all our yesterdays. And it's contagious.

There are only two big spoilers below.

The first is that a 71-year-old director has aged in reverse and just turned 30. The second is that the audience for his new film are about to follow in the same direction but will be journeying all the way to single digits. Reeling in the years indeed.

For all the great films Spielberg has made since Jaws, Close Encounters, Raiders and E.T., this is the one that's closest in spirit and rush to the four of them. As special? Ah here, but to borrow a line from way back when, "If kids are still kids, they're going to eat it up."

Based on Ernest Cline's bestseller and set in the broken world of 2045, this Easter Egg hunt sees us joining forces with Wade Watts (Mud's Tye Sheridan), a young gamer out to find the three keys hidden by computer genius James Halliday (Mark Rylance) in his be-all-end-all virtual reality world, the OASIS. There's a bit more than top-of-the-board bragging rights at stake: win and Wade inherits the OASIS and Halliday's half a trillion fortune. 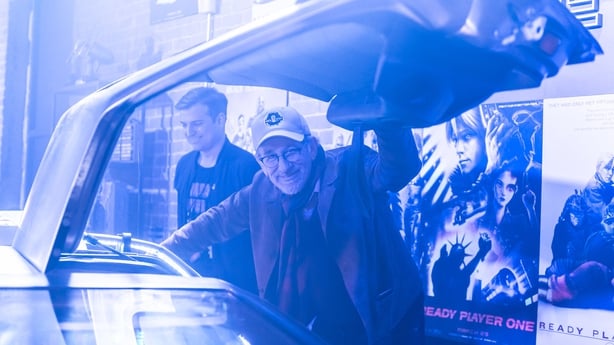 For anyone for whom the cinema, arcade and record shop were the centre of the known universe, this will be a hold-your-breath race from one pop culture treasure to the next. You're going to need a bigger memory bank, because the references are all over the screen in every scene. To locate them all would mean coming to quite the arrangement with Father Time.

But even for those who aren't in on all the knowing nods and Wonkaesque winks, Ready Player One is nothing if not inclusive in its charm. Spielberg has assembled a great cast and as tribute to the vitality of youth, the power of the individual and the importance of shared experience, this film takes some beating.

Complaining that it's like a video game makes as much sense as bemoaning the absence of shoot-outs in Lady Bird. But have no fear that spectacle will win out over sentiment - did you see whose name is on the poster? 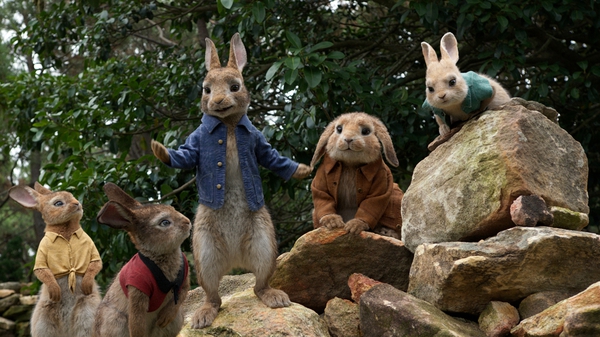