When Alan Partridge was asked for his favourite Beatles album at the reception desk in The Linton Travel Tavern in 1997, he gave the answer for the ages: "I think I'd have to say The Best of the Beatles."

It's a line that comes to mind listening to Medicine at Midnight, wondering how many tracks from it would've made the cut for arguably the Foo Fighters' own finest hour, 2009's Greatest Hits.

The answer is one: the ballad-turns-to-bludgeon of Waiting on a War.

That's not to say that Dave Grohl and his gang's shortest collection to date is a dud - Medicine at Midnight is fun. But given its delayed release - originally due last year - the fact that it's now arriving in times like these, the gauntlet thrown down by AC/DC's Power Up and Massive Wagons' House of Noise, and Grohl's own pronouncements, the truly special was needed.

If you're going to make a big to-do about your group turning 25 and hitting the double-figure milestone with studio albums, you need to back it up with lightning-in-a-bottle songs. Predictably, Grohl talked up Medicine at Midnight to beat the band, describing it to Pitchfork as "like our David Bowie's Let's Dance record". Its predecessor, 2017's Concrete and Gold, was billed as "Slayer making Pet Sounds" and "Motorhead's version of Sgt Pepper". Didn't happen - and his new analogy doesn't hold up in the small hours or broad daylight, either.

There's no roll of the dice here. The nagging, slinky shuffle on both Shame Shame and the better-as-a-b-side title track, along with the increased use of female vocals, are as adventurous as Medicine at Midnight gets. Instead, the most surprising thing about the record turns out be that a third of its songs - Making a Fire, Cloudspotter and Holding Poison - are nearer to Stone Temple Pilots than they are to Bowie's '83 swagger.

Of the remaining tracks, the lush Chasing Birds is too close melodically to John Lennon's Woman; No Son of Mine is an enjoyable six rather than an Ace of Spades while closer Love Dies Young survives its Killers fixation to conjure up images of an arena pogoing in unison. Here's hoping...

In the same breath as his Beatles career catch-all, Partridge contended that Wings were the outfit the Fab Four could have been. A quarter of a century in, there's no such what if? mystery about the Foo Fighters. In their heart of hearts, the fans probably wouldn't have it any other way, but Grohl and co still have time to settle for more. 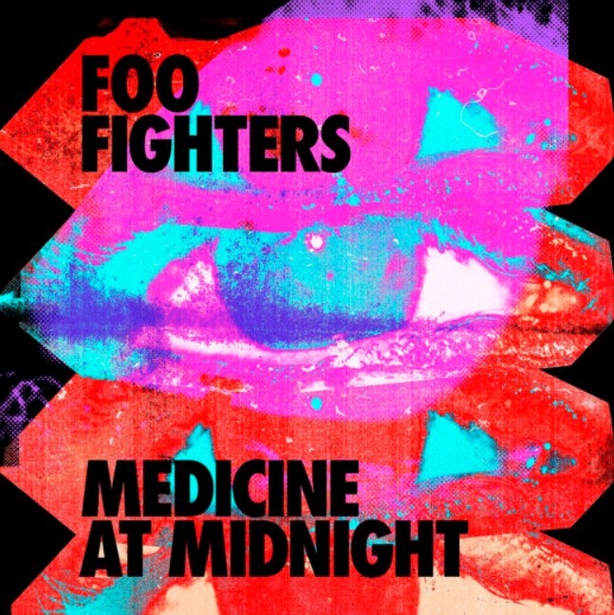 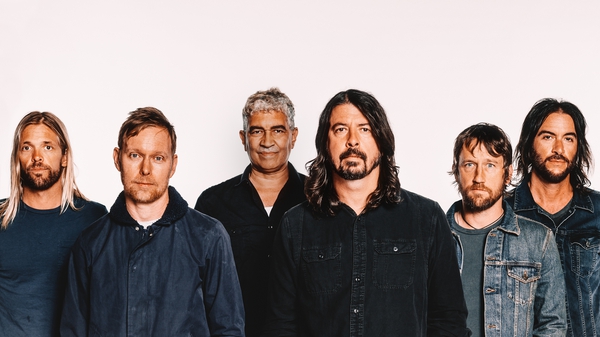 Foo Fighters return with half a great album