Last year Lady Gaga found herself on The Edge of Glory; this year Alanis Morissette finds herself on The Edge of Evolution “ready to push envelopes into full-blown consciousness”. That says all you really need to know about Canada’s righteous sister turned Earth Mother. Her first album in four years sees her advancing serenely down the path away from her first sighting as a vengeful woman scorned. Now married and still glowing with new motherhood, the tender, caring Morissette is a far more attractive proposition. By far the best song here is recent single Guardian, a sweet declaration of love which switches from celestial atmospherics to the kind of gilded grunge of her mega-selling debut album. Can I be Your Girlfriend also puts aside the sledgehammer and the Andrea Dworkin anthology for a pretty acoustic spin and there is something very touching about the vulnerability of Til You. However, Morissette’s talent for gobbledegook hasn’t deserted her and she can still come on like a talking self help book dispensing profundities about self-acknowledgment and owning your feelings and actions. Woman Down is a return to her youthful stridency while Numb works itself into a fierce tempest of self doubt over violins, thunderous drums and guitars. Morissette finally comes unstuck on Celebrity as she sings with a kind of diabolical sadness about the vacuity of fame for fame’s sake. Quite how she reconciles those wise words with judging on Canada’s version of The Voice and her plans to appear on American Idol is another matter entirely. 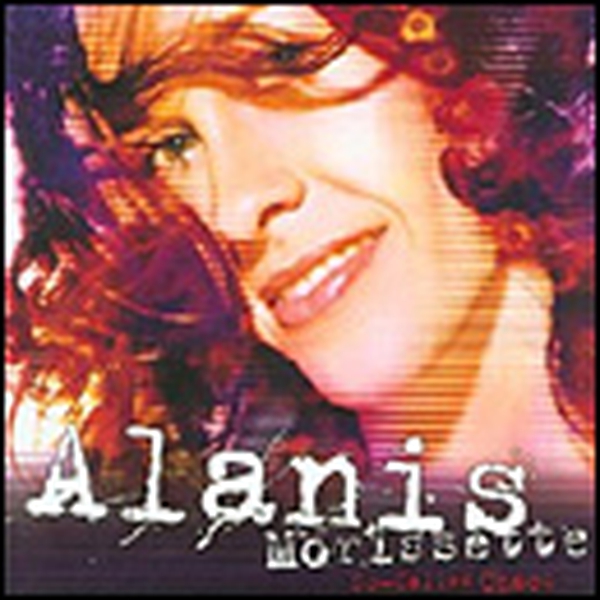