Stephen King movie sequels are having a poor run, with Doctor Sleep as disappointing as IT: Chapter 2.

Following on decades after the events of The Shining, Doctor Sleep centres on a now grown up Dan(ny) Torrance (Ewan McGregor) as he struggles with alcohol addiction and the horrors of his past. 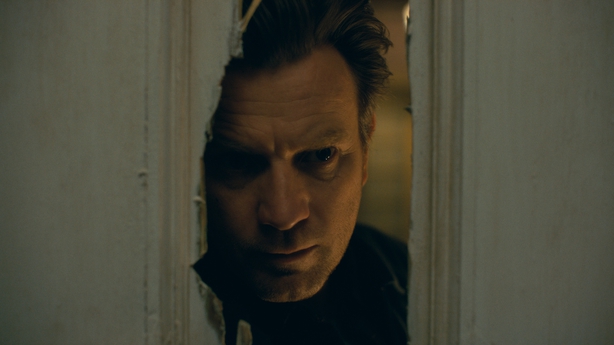 The big bad this time are The True Knot, a group of semi-immortal people who travel around tracking down children with special powers who they will then either admit to their group, or kill to feed off their "shine" in order to live longer. Their leader, Rose the Hat (Rebecca Ferguson), is drawn to a young girl, and this is when they cross Dan's path as he must help her to escape their clutches. 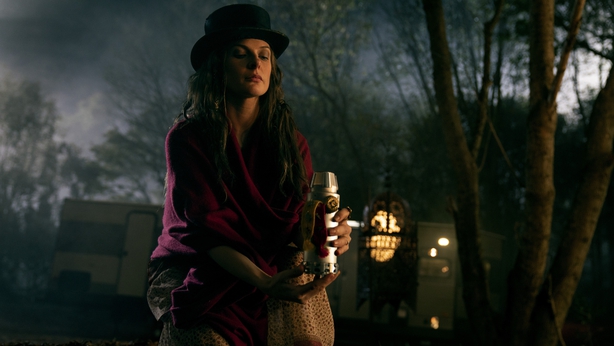 This production was given King's blessing, after he famously was not a fan of Stanley Kubrick's adaptation of The Shining, but this film really leans into the iconic imagery and legacy of its predecessor. The nods to The Shining are enjoyable, but it is never as effective or as chilling. It's just not as good. 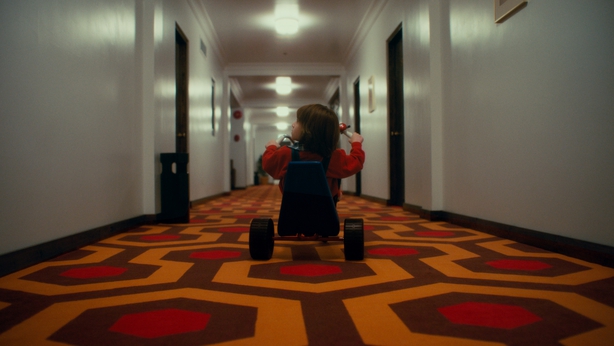 There are some good moments of suspense, and a scene with Jacob Tremblay is particularly gruesome, but overall it isn't particularly scary; perhaps to a younger audience but considering its rating, the expectation is higher. You won't want to play with it forever, and with the inflated run time, it might feel as though you are. 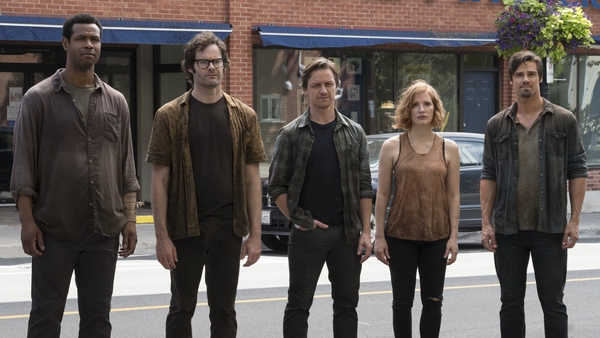 IT Chapter 2 doesn't quite float