The sequel to 2016's successful video game animation will bring your little ones on a glorious flight of imagination, but adults may be left feeling a little bird-brained.

With Piggy and Bird Island under threat, pig king Leonard (Bill Hader) joins forces with Red (Jason Sudeikis) and his trusty crew of flightless pals - Bomb (Danny McBride), Chuck (Josh Gad) and newcomer Silver (Rachel Bloom) - to save their paradises from a resentful purple eagle named Zeta (Leslie Jones), who chucks ice balls filled with lava at them from her lair. 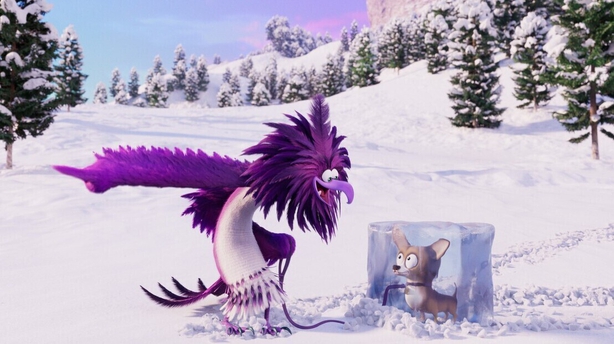 For the most part, it feels like writing team Peter Ackerman, Eyal Podell and Jonathon E. Stewart are winging it, but the formulaic script doesn't take from the spirited sense of adventure.

The manic pace quickly grows tiresome, but there's enough hyperkinetic humour to put an engaging spin on the issues of home and identity without it being heavy-handed. 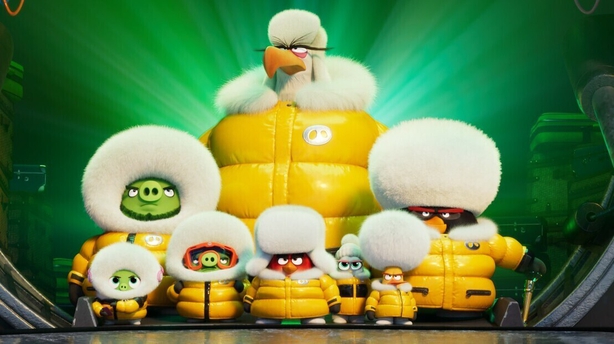 A cute subplot involving little hatchlings trying to recapture some eggs they've lost - set to Bowie's Space Oddity - adds weight to the feather fest, while a brilliant sequence involving an oversized eagle costume will make your bundles of joy crack (or quack) up. 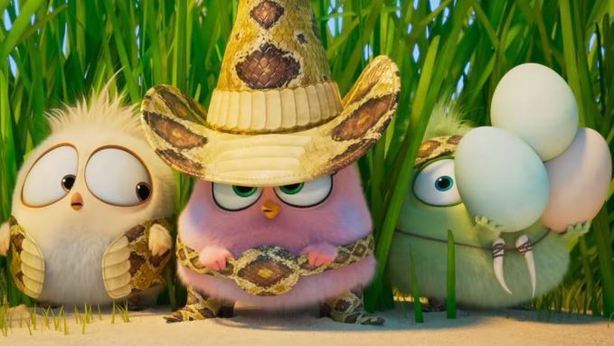 Kids will no doubt find the birds' amusing hijinks to be im-peck-ably funny. Sony Pictures can count on another nest egg at the box office.