At last! A superhero we can get with. Zachary Levi has great fun playing a klutzy superhero with a body of steel and the mind of a 14-year-old boy in DC’s latest attempt to claw something back from the Marvel behemoth

What with Batman turning 80 and the equally aged Superman looking increasingly hokey, it’s high time we had a new kid on the superhero block. Thing is, DC supehero Shazam is just as old as those two crime fighting duffers and, in fact, made his comic book debut as the first superhero to bear the Captain Marvel name as far back as 1939.

Watch our interview with Zachary Levi

Since then copyright actions from Marvel et al and a name change have rather left him on the fringes of mainstream comic book culture. Bravo so for DC Comics and director David F. Sandberg, who’s usually found churning out pulpy horror movies like Annabelle: Creation, for dusting down Shazam’s uber cheesy outfit and, indeed, attitude for this coming of age (quite literally) superhero flick with a big heart and lots of comedy chops.

14-year-old orphan Billy Batson (Asher Angel) is granted a magic word by a rather bedraggled-looking wizard and transformed him into an adult superhero, played by hugely likeable Chuck star Zachary Levi. Essentially, Shazam! is Superman crossed with Big and like the latter movie, it keeps its childlike wonder front and centre throughout its perhaps overlong running time.

After being abandoned by his mother at a very young age, Billy is a lost soul in Philadelphia and has spent his life being pinballed around foster familes. His latest home is a sprawling brood, which includes a wise-cracking crippled kid Freddie (Jack Dylan Grazer) who has a superhero obsession and will prove to be more than just an ally for Billy when his life takes a rather unexpected turn and he finds himself transformed into a fully-grown man with incredible superpowers but the mind of a kid.

There are elements of little seen eighties TV series The Greatest American Hero as Billy/Shazam struggles to take control of his abilities and develop from klutzy kid to city-saving hero. An extended montage, which naturally includes the Rocky steps, to the strains of Queen’s Don’t Stop Me Now is particularly good value and Levi is great as a fully grown man of steel with all the innocence and misplaced bravado of a 14-year-old kid.

Watch our interview with Mark Strong

Mark Strong is very good as very bad baddie, twisted inventor and industrialist Dr. Thaddeus Sivana, who has also been courted by the questing wizard but found wanting. Add this to a bullying older brother and a father who clearly despises him, and the poor love is out for revenge on . . . well, the world in general.

There is some wizardly mumbo jumbo involving the seven deadly sins and a magic 8 Ball, which has the good grace to send itself up, and it’s all kept on a small relatable kid-friendly level that does much to dispel the genre’s default mode of overreaching for gravitas and profundity.

Devoid of the portentous and messy, played-out formula of Marvel, even the final battle between good and evil (or at least a 14-year-old boy transformed into an Adonis and a villain in a long leather coat) is kept small scale and focused.

Even the most jaded superhero fan (hands up) will find something to like here. 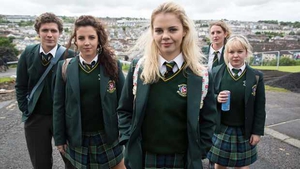 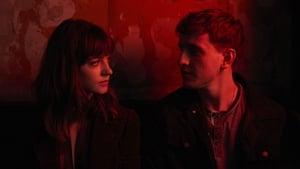 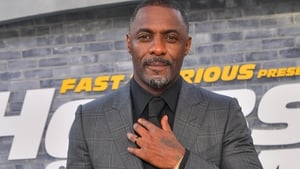 Idris Elba over 'the worst' of Covid-19 diagnosis 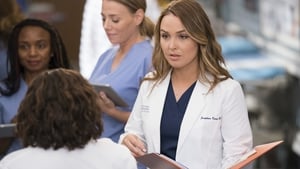 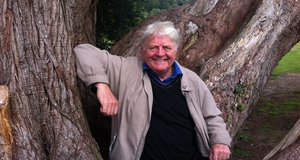 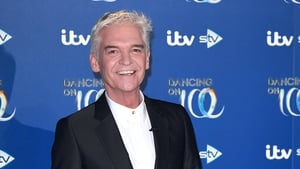 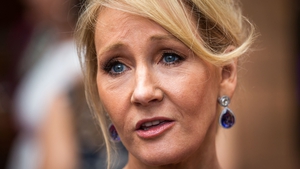