Sanctuary balances humour and seriousness, as it follows a group of adults with intellectual disabilities, who break free from an unusually lax supervisor on a pre-Christmas Galway outing.

Larry (Kieran Coppinger) who has Down syndrome, has designs on Sophie (Charlene Kelly) who has severe epilepsy. The eager young man saves up sufficient money in his piggy-box to pay for a room at a swish hotel so the two can be intimate, although in real life such intimacies can run foul of the law in this country.

Larry passes the money on to Tom (Robert Doherty) the hard-pressed but unusually lenient care worker who obliges in the business of sourcing a temporary love nest. Fortunately, he has a friend who works as a receptionist at the hotel although the checking in goes awry when another receptionist takes charge.

Other elements don’t quite go to plan either, but Larry’s unstoppable, romantic spirit and Sophie’s genuine affection for Larry make for an interesting afternoon in which misunderstandings are somehow smoothed over (but only just.) Meanwhile, the action cuts back and forth to the cinema which was the original destination for this outing where another young couple are working out their own courtship.

Meanwhile, two of the lads end up in a cosy pub, drinking pints in a two-for-one price deal – that would never happen in Galway, two pints for the price of one? (Maybe I’m drinking in the wrong pubs.) Suspend a certain amount of belief as Sanctuary is a screwball comedy too, one which manages to deliver serious food for thought.

Clearly there is a delicate line to tread here, between creating credible situations while making sure the humour does not overwhelm the themes that the makers clearly want the viewer to consider.  How effectively this objective has been achieved will be the subject of much discussion among audiences.  The cast are experienced actors and performers, who are members of the Galway-based Blue Teapot Theatre Company. Screen-writer Christian O’Reilly and director Len Collin have worked with Blue Teapot for many years. Recommended. 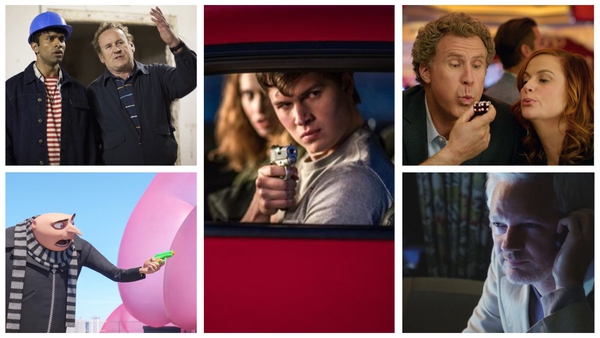