Do we really need another Kong movie is probably the question you're asking yourself right now, but for a big-screen reboot, Jordan Vogt Roberts has managed to do the impossible – make it seem fresh and relevant to today.

The second time director, known for his debut indie hit The Kings of Summer, has reimagined the Kong myth, transporting him back to his home of Skull Island - an unexplored domain where monsters lurk under the surface.

The action is wound back to 1973 as the US war with Vietnam is coming to an end, Washington is in turmoil (sound familiar?) and NASA's Landsat programme has started mapping the Earth from space.

Lieutenant Colonel Packard (Samuel L. Jackson) is charged with putting together a group of Vietnam vets to accompany the team on the mission and it quickly transpires that the dangers this island contains are beyond their wildest imaginations.

After a nail-biting, edge of your seats helicopter ride through the turbulent climate microcosm of the island's periphery, the team are exultant to arrive at the stunningly beautiful Kong Island. Their exuberance is short-lived as they quickly encounter a 100 foot Kong, and he's not too happy to see them.

A thrilling sequence of Kong nonchalantly batting helicopters from the sky ensues, leaving the team heavily depleted and without any method of escape from this treacherous domain.

However, their worries are far from over as the team soon realise that Kong isn't the only giant monster inhabiting the island, and in fact he's the sole inhibitor of the island's true adversaries, the Skullcrawlers, a sort of reptile/dinosaur hybrid that are really, really mean.

The group encounters Hank Marlow (John C.Reilly) a World War II veteran who has been stranded on the island since his plane crash landed there 28 years ago. He proves to be a crucial means of understanding the delicate ecosystem of the island, where Kong keeps the true monsters lying dormant. This doesn't stop the team breaking into two factions, as Packhard wants to avenge his soldiers' deaths by killing Kong and James and Mason want to protect the gentle beast.

What follows is an entertaining battle between man and monster, soundtracked to some brilliant 70s classics. The film was shot in some truly sublime locations, including Vietnam and Hawaii, which adds to the verisimilitude of the proceedings, so those suffering from CGI fatigue are sure to find it appealingly vivid.

Although the action drops in the middle and the exposition feels a little heavy handed at times, particularly at the outset, the estimable talents of the cast keep the film watchable, and Reilly manages to impart some much needed humour.

Kong: Skull Island is an energetic, enthusiastic and unashamedly ridiculous spectacle that develops and expands upon the Kong myth. 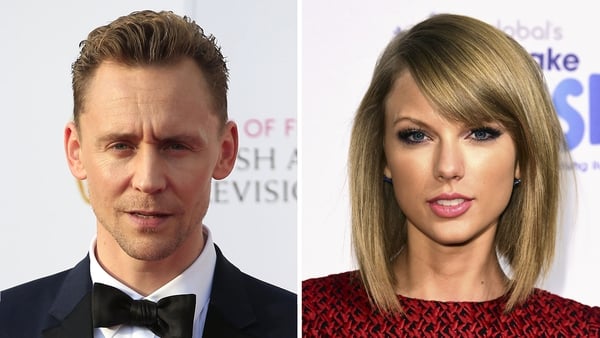 The Story of Them. Hiddleston says Swift romance was the real deal