Foo Fighters paid tribute to their drummer Taylor Hawkins with a special concert alongside a star-studded line-up at London's Wembley Stadium.

The event was a celebration of the "monolithic talent and magnetic personality" of the late musician and the band's first performance since the 50-year-old was found dead in his hotel room in Colombia in March. 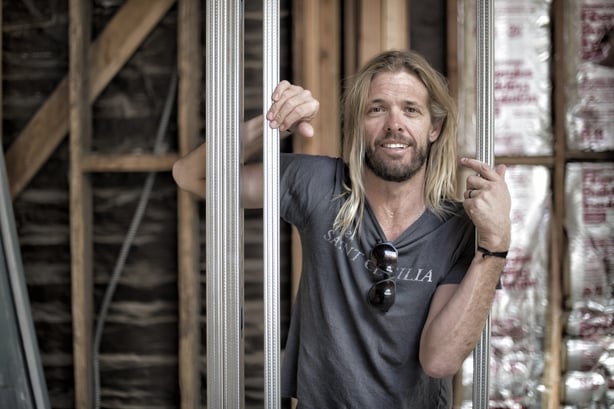 Comedian Dave Chappelle was among those remembering Hawkins at the concert, telling a touching anecdote about the first time he met the late drummer's son.

Speaking about an event at Madison Square Garden in New York, Chappelle said: "I went backstage and hung out with the Foo Fighters, and I met a kid who must have been 12 or 13 years old.

"And I asked him, because he had skate shoes on, if he skated, and he said 'I don't skateboard because I don't want to hurt my arms'.

"I said, what the f*** kind of answer is this? A simple yes or no would have sufficed.

"The kid said 'I want to be a drummer, like my father'.

"In that room, in Madison Square Garden, even though I'd met the Foo Fighters many nights, I felt like I met [Hawkins] for the first time. I'd seen Taylor be a rock star many nights, but it was my first time seeing him be a dad, and what a cool f****** dad."

Liam Gallagher, Queen guitarist Brian May and Nile Rodgers are among the musicians who will be performing at the concert.

A host of drummers from globally renowned bands are also on the bill including Queen's Roger Taylor, Blink-182's Travis Barker, Metallica's Lars Ulrich and The Pretenders' Martin Chambers.

American comedians Chris Rock and Dave Chappelle will also deliver a special set on the night.

Directed by Joel Gallen and produced by Emer Patten at EP-PIC Films and Creative, the full show will be available both live and streamed on Paramount+ and on MTV's YouTube channel.

Funds from concert tickets and merchandise sales will go to the Music Support and MusiCares charities, which were selected by the Hawkins family, who have helped organise the event. 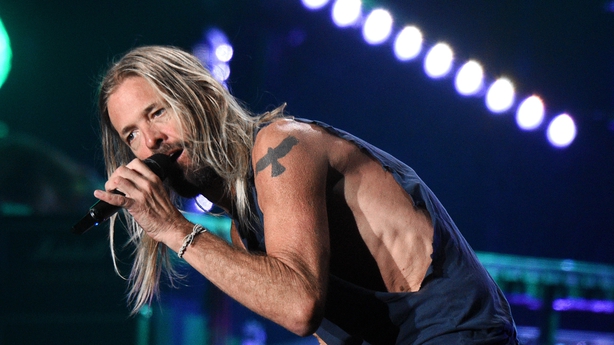 He joined Foo Fighters in 1997 after previously touring with Alanis Morissette. Hawkins also starred with the band in their recently released film, Studio 666.

Following his death in March, the band cancelled their upcoming tour dates as well as a planned performance at the Grammys.

The band went on to win all three awards they were nominated for at the 64th annual awards but did not attend.

The London show will be followed by a second concert on 27 September at The Kia Forum in Los Angeles, with acts such as Alanis Morissette and Chad Smith from Red Hot Chili Peppers on the bill.