Ahead of the new season kicking off on Sunday, we take a trip down memory lane and look back at the past winners, and runners-up of Dancing with the Stars Ireland

The glitziest show on TV is set to brighten up a typically bleak January when it returns for its fifth run with another round of twelve celebrity hopefuls battling it out for glitterball glory.

Before the competition heats up this season, take a look at those who have reigned victorious in the past. 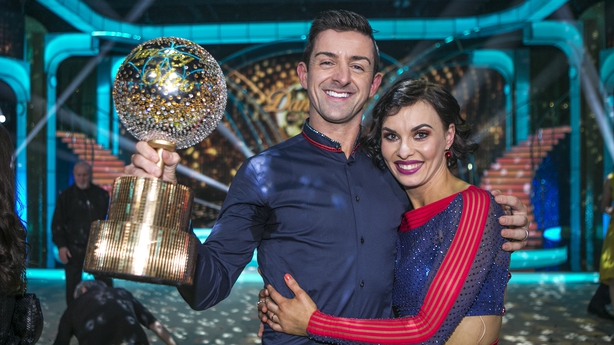 In what was seen by many as a shock result, Kerry GAA legend Aidan O'Mahony and his professional partner Valeria Milova won the inaugural glitterball trophy in 2017.

They saw off the challenge of former Fair City star Aoibhín Garrihy and her partner Vitali Kozmin; and Red Rock's Denise McCormack and her partner Ryan McShane to win the competition.

Both women were technically better dancers throughout the competition and had received higher overall scores from the judges in the final.

But it was only viewers' votes that counted on the night - and once again the Irish public's age-old love of the underdog saw O'Mahony win the Dancing with the Stars trophy to add to his five All-Irelands.

"Anyone in the country, if I can do dancing, after this they can do anything," said O'Mahony after his win. 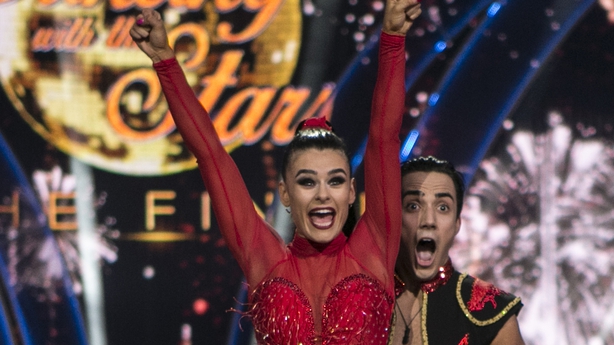 In what was a particularly competitive year, with an unbelievably high standard among the three finalists, singer Jake Carter and his professional partner Karen Byrne won the second series of Dancing with the Stars.

The judges' scores on the night for each couple's three dances demonstrated just how tough the competition was - Carter and Byrne received 88 out of a possible 90; Geary and Widdrington also scored 88, with O'Kane and Nolan scoring 85.

Throughout, the winner felt impossible to call, setting up a nail-biting finish as the result was announced.

Then 19-year-old Carter said he was "lost for words" after being crowned the winner. "I actually cannot believe it. I've just stopped crying and I'm not an emotional person," he said.

The winners went on to become a very cute couple, too. Aww. 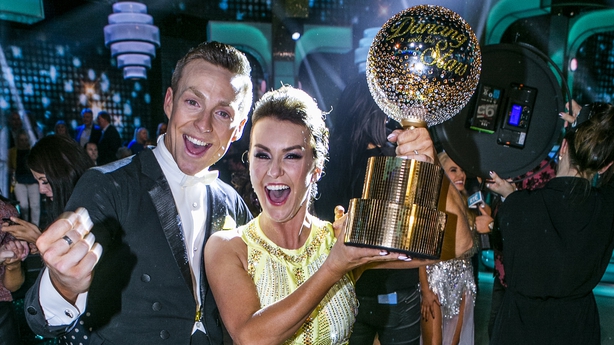 Presenter Mairéad Ronan became the first female celebrity to win the series when she and her professional dance partner John Nolan lifted the glitterball trophy in 2019.

Celebrating her win, the TV star said she felt "no pressure" on the night as they had done all the work. "I was a little bit nervous before but I thought, 'Feck it, go out and enjoy it'. It was fantastic."

Judge Brian Redmond, who is often conservative with his praise, said Ronan had reached her "fullest potential" as a dancer.

Fair City actor Johnny Ward, who was a sensation on the dancefloor, was correct in his assertion that it was "very much the year of the woman." 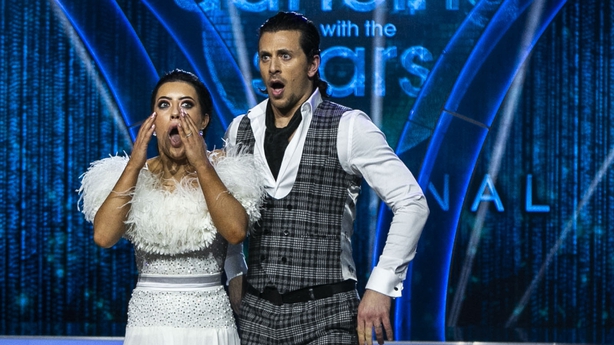 In a year where the show was curtailed by the burgeoning coronavirus pandemic, 2fm presenter Lottie Ryan and her professional dance partner Pasquale La Rocca were crowned Dancing with the Stars champions for 2020.

During a final that took place with no studio audience, Lottie showed off her considerable skills with a red hot Cha-Cha-Cha and an accomplished Quickstep that wowed the judges.

Brian Redmond said he couldn't take his eyes off Lottie "from start to finish" and praised Lottie for giving it her all "every single week".

After lifting the coveted glitterball trophy, Ryan said taking part in the show had been "life-changing".

"This journey has been the best thing I have ever said 'yes' to," she said. "Getting to meet these people, this man..."

Watch Dancing with the Stars, Sunday, 9 January, 6:30pm, RTÉ One and RTÉ Player.