Will Young has said The X Factor may need to do some "soul-searching" and praised Pop Idol, the show that made him a star, for doing things "properly".

The Leave Right Now singer shot to fame when he won the first series of the ITV talent contest in 2002, defeating rival Gareth Gates.

He told BBC Breakfast: "I was very lucky. Pop Idol was fairly naive actually and it was genuinely just a singing competition.

"We weren't manipulated, we just turned up and sang"

On #BBCBreakfast Will Young says 'it’s a good thing' X-Factor will not return and he was 'lucky' Pop Idol was just a singing competition. https://t.co/tQYLHaRg9w pic.twitter.com/ogniBMPEiR

"I think it can be tricky when there's more outside sources at play, manipulating people.

"We weren't manipulated, we did just turn up and sing."

ITV has said there are "no current plans" for another series of singing show The X Factor, which last aired in 2018.

The show had come under criticism in recent years from former contestants including Jedward and Misha B, who have claimed the show mistreats participants.

However, former winner Alexandra Burke has said she is "actually quite sad" to see it go, adding: "I did have a wonderful experience on it."

She told The Guardian: "I had a mum in the industry so you couldn't walk over me, not with the mother I had.

"My mum would be there and she'd be very strong.

"Not everyone has that person in their life."

Young told BBC Breakfast: "I think it's always good to have a bit of soul-searching and maybe that is what X Factor needs to do.

"I'm really proud of Pop Idol because I think things were done properly.

"You didn't have social media and people didn't know what was going to happen.

"They didn't go, 'Oh yeah, I think one of these contestants might be around in 20 years' time'.

"I think it's probably a good thing and if things need to be redressed then I hope they are." 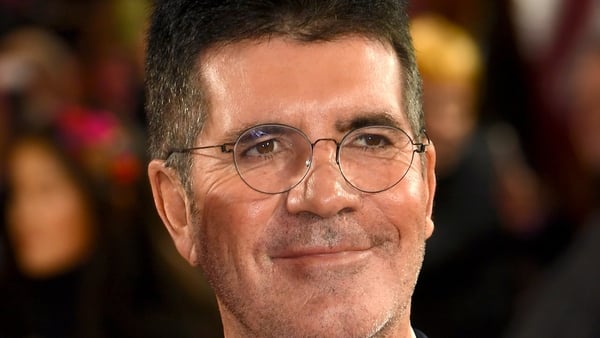