ITV has said there are "no current plans" for another series of The X Factor.

The statement came following reports in The Sun that creator Simon Cowell had axed the programme after 17 years.

The programme last aired in 2018 when Dalton Harris was crowned the winner.

An ITV spokesman said in a statement: "There are no current plans for the next series of The X Factor at this stage."

The programme first aired in 2004 and spawned spin-off shows X Factor: Celebrity and X Factor: The Band in 2019.

It was revealed in February last year that Cowell was resting the programme for 2020.

The X Factor has helped launch the careers of chart-topping artists including One Direction, Little Mix, Olly Murs and Leona Lewis. 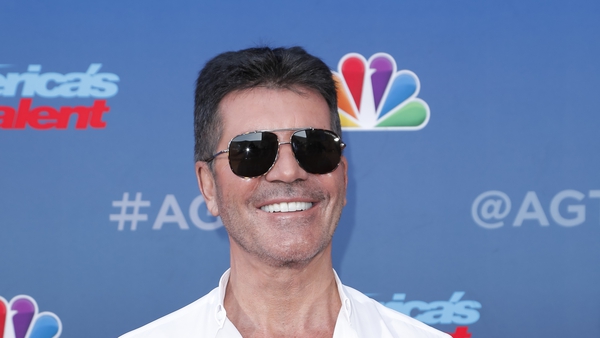 Simon Cowell thinks he can persuade One Direction to reunite