Following numerous delays because of the Covid-19 pandemic, cinema goers will finally get to see Daniel Craig in his final James Bond movie No Time to Die this October - and a new trailer has just been released to leave you shaken AND stirred.

The 30-second clip sees Craig back as 007 with some new and some familiar faces, including Léa Seydoux, Lashana Lynch, Ralph Fiennes, Christoph Waltz, and Ben Whishaw and newcomers Rami Malek, Lashana Lynch and Ana de Armas.

No Time to Die, which was directed by Cary Joji Fukunaga (Netflix's Maniac), was first set for release in April 2020 before being rescheduled to November 2020, April 2021, and now finally October 8.

The movie is the 25th in the long running and ever-popular series and it sees Bond coming out of retirement after he's recruited by Felix Leiter (Jeffrey Wright) to help find a missing scientist. 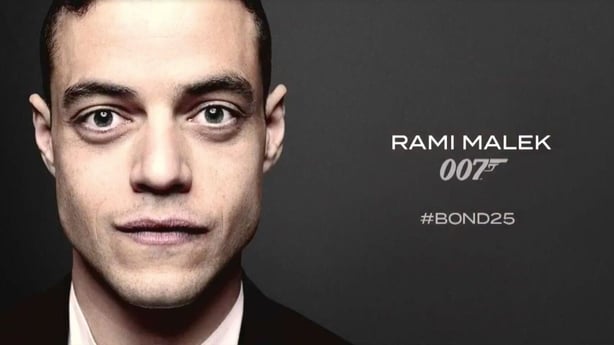 Bond soon faces off with his latest adversary, Safin, played by Bohemian Rhapsody star Malek, who has access to a piece of dangerous new technology.

In November 2020, Craig confirmed that No Time To Die would be his last Bond movie. He took over the iconic role from Pierce Brosnan for 2006's Casino Royale and went on to reprise the character in 2008's Quantum of Solace, 2012's Skyfall, and 2015's Spectre.