A Bruce Springsteen & The E Street Band concert film, bringing together their iconic 1979 'No Nukes' performances, is to be released later this year.

Announcing the film, Sony Music Entertainment said: "A composite of two performances shot during the 1979 MUSE [Musicians United for Safe Energy] benefit concerts, popularly known as the 'No Nukes' concerts, the film will give audiences around the world the chance to witness performances that marked the rise of the future Rock and Roll Hall of Famers.

No Nukes, All Bruce: multi-cam pro-shot at @TheGarden 1979 MUSE Concerts, 16mm footage of @Springsteen & the ESB has been edited into a full concert film (a composite of 9/21 & 9/22/79) for 2021 release, remixed and remastered audio. Holy grail stuff. https://t.co/QZDIdlSBc2 pic.twitter.com/zW1qK9cuJr

"Very little filmed footage of Bruce Springsteen & The E Street Band is available from this era, so The Legendary 1979 No Nukes Concerts is a rare opportunity to see the band - just six years into their story - give an explosive performance that became an instant classic.

"The Legendary 1979 No Nukes Concerts features remixed and remastered audio and was edited from the original 16mm film by longtime Springsteen collaborator Thom Zimny." 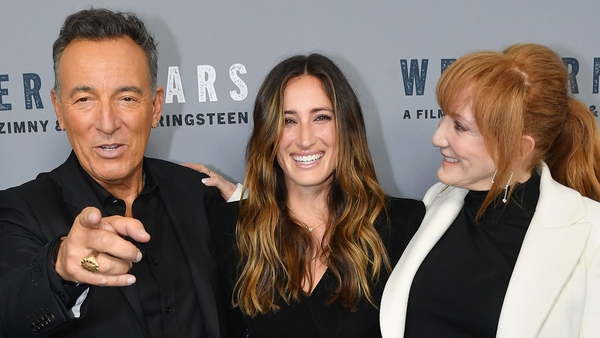