Glasgow city centre has been turned into a mini America ahead of filming for the new Indiana Jones movie. 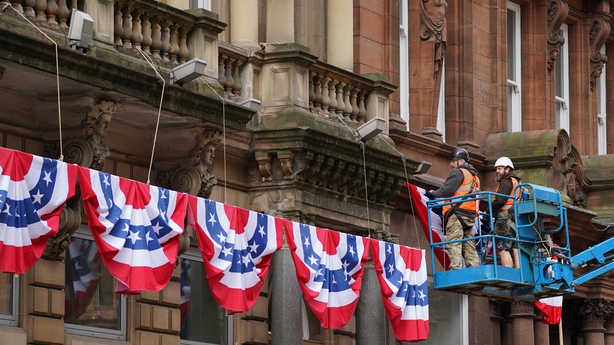 Harrison Ford, 78, will once again star as the famous adventurer in the fifth instalment of the franchise.

The actor was pictured in Mayfair in London last Friday with his arm in a sling after reportedly suffering a minor injury while rehearsing a fight scene.

Other stars appearing in the film are Danish Hannibal actor Mads Mikkelsen and Fleabag creator Phoebe Waller-Bridge. Logan director James Mangold is behind the lens.

Ford first portrayed the globe-trotting archaeologist in the 1981 film Raiders of the Lost Ark, directed by Steven Spielberg. 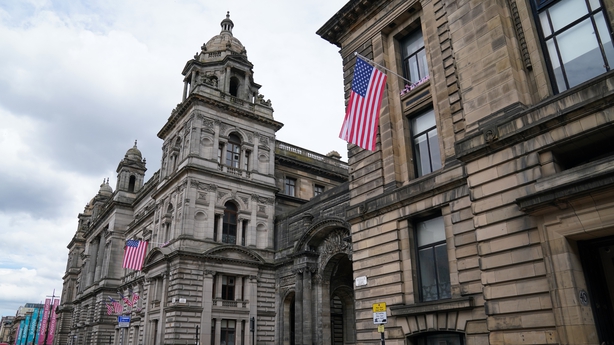 It is more than a decade since Ford appeared on screens as Indiana Jones in The Kingdom of the Crystal Skull, released in 2008. 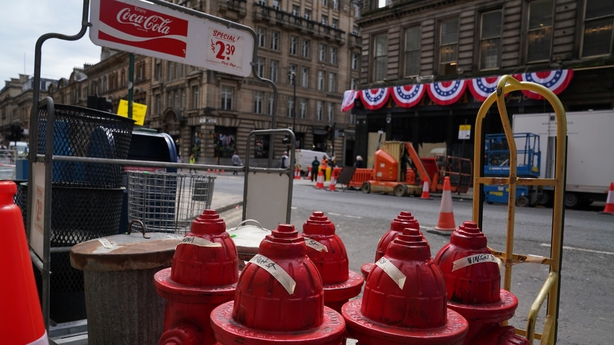 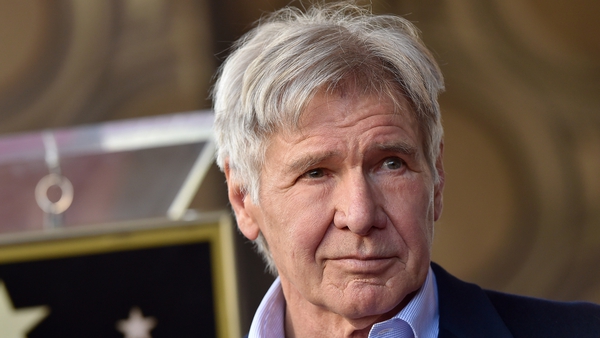