The My Oh My hit maker will play the lead role in the latest film adaptation of the classic fairytale, which will also star Idina Menzel as the stepmother and Billy Porter as the fairy godmother.

Cinderella, a musical directed by Kay Cannon, will arrive on Prime Video in September, Amazon said.

The first picture of Cabello, 24, as Cinderella showed her dressed demurely apparently mid-musical number, while a second featured her gazing into the eyes of Prince Charming, played by British actor Nicholas Galitzine, 26.

The film also stars Pierce Brosnan and Minnie Driver and will include original songs by Cabello and Menzel.

Jennifer Salke, head of Amazon Studios, said: "Cinderella is a classic we all know and love, but this time with a modern unique twist and starring the sensational Camila Cabello and an all-star cast.

"Producer James Corden and the filmmaking team have taken this beloved fairytale and revamped it with a fresh, empowering perspective that will resonate with audiences and families around the world.

"We couldn't be more excited for our global customers to sing and dance along to director Kay Cannon's reimagination of this classic story." 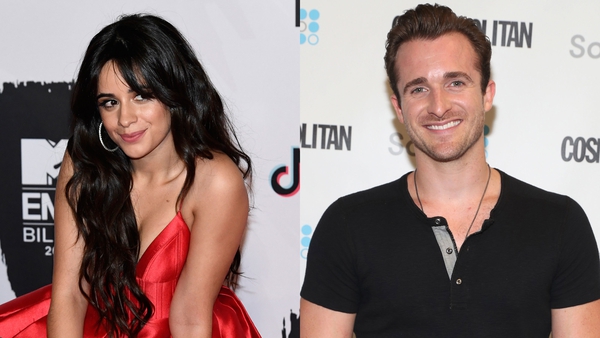