Dubliner Domhnall Gleeson is set to star in the HBO series based on the Watergate Scandal: The White House Plumbers.

The Star Wars actor will star alongside Woody Harrelson who plays E. Howard Hunt and Justin Theroux who plays G.Gordon Liddy. Gleeson will play John Dean, a lawyer whose botched cover-up brings down the US Presidency.

It is set to be a five-part series based on Egil "Bud" Krogh and Matthew Krogh's book Integrity combined with public records from that time.

The series is written and produced by the team behind US political comedy Veep.

Gleeson can currently be seen in Frank of Ireland which he co-wrote with his brother Brian Gleeson.

The Guardian has described it as a "Sitcom about selfish, incompetent, narcissistic man-babies whose imbecilic actions take a toll on those around them." 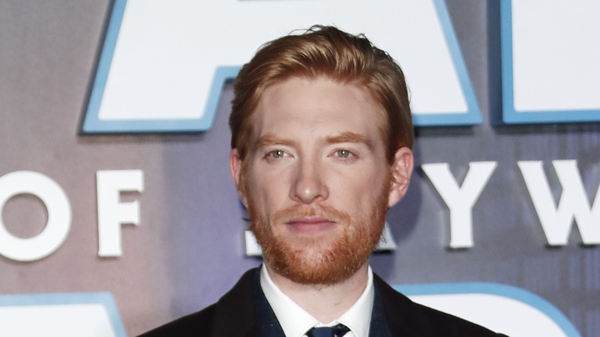