Domhnall and Brian Gleeson are among the Irish cast who star in a new series produced by Sharon Horgan due on Channel 4 this April.

Frank of Ireland sees Brian, who has previously starred in RTÉ historical dramas Resistance and Rebellion, play Frank Marron, a 33-year-old misanthropic musician who needs to make some drastic changes in in his life.

He still lives at home with his mother, he's never learned how to drive, and he’s still mates with his ex. As he hits the all-important Irish age of 33, his family force him face up to some hard truths. 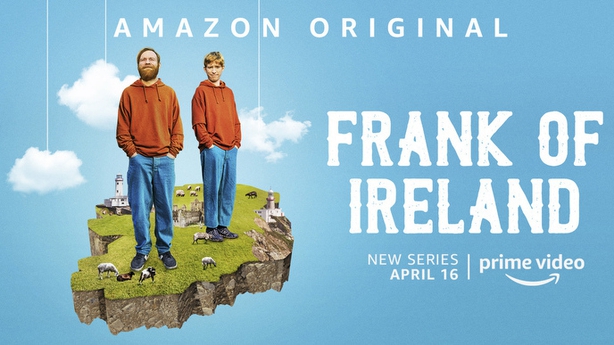 It’s now up to Frank to grow up properly and make some big changes.

The comedy was co-written by Brian and Domhnall with Michael Moloney, and was produced by Sharon Horgan, who previously made Catastrophe, and made her Hollywood debut in Game Night, and is a co-production between Channel 4 and Amazon Studios. 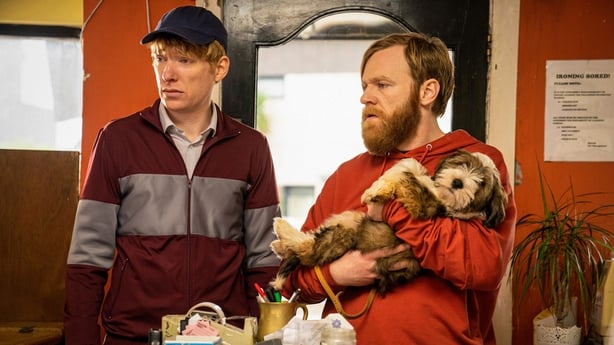 The new series will not be available on Amazon Prime in Ireland.