The RTÉ Player have made the award winning gripping British polive thriller Line Of Duty season 1-5 available for streaming.

Line of Duty is a British police series full of twists and turns that first aired in 2012 on BBC Two and is now in its sixth season.

Line of Duty is the most popular drama series broadcast on BBC Two and is a winner of the Royal Television Society Award and Broadcasting Press Guild Award for Best Drama Series.

Dunbar told the Late Late Show in 2019 that being being part of Line of Duty is "great".

"At my age and infirmities, as they say," he said. "And then you end up getting a returning series later on in your career... It's great, it really is." 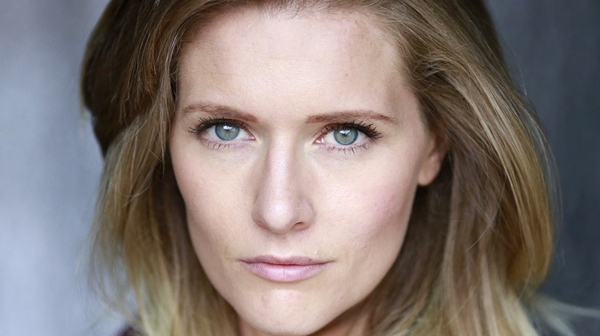