Seth Rogen has said Emma Watson did not "storm off the set" of 2013 comedy This Is The End and dismissed the idea she was "in some way uncool or unprofessional".

Rogen starred in, co-wrote and co-directed the film, which also featured James Franco and Jonah Hill playing fictionalised versions of themselves trying to survive the apocalypse.

In an interview with GQ magazine last week, the Canadian addressed rumours Harry Potter actress Watson, 30, walked off set after objecting to a scene in the movie involving cannibalism.

He responded to the question by saying there are "no hard feelings" between him and Watson.

In a statement shared on Twitter on Tuesday, Rogen, 38, said he wanted to "correct" the story because "it misrepresents what actually happened".

He said: "Emma Watson did not 'storm off the set' and it's s***** that the perception is that she did. The scene was not what was originally scripted, it was getting improvised, changed drastically and was not what she agreed to.

"The narrative that she was in some way uncool or unprofessional is complete b*******. I for sure should have communicated better and because I didn't, she was put in an uncomfortable position."

The scene in question featured Danny McBride as a cannibal and Channing Tatum as a prisoner on a leash wearing a revealing leather thong.

Rogen said he discussed it with Watson that night and described it as a "s***** situation", before praising the actress for sharing her objections with him.

Rogen added: "We agreed on her not being in the scene together. I was thrilled for the opportunity to work with her and would be thrilled to get that opportunity again.

"I am very sorry and disappointed it happened, and I wish I had done more to prevent it."

In his interview with GQ, Rogen said Watson was "probably right" about the scene and that it was "probably funnier the way we ended up doing it".

He co-directed This Is The End alongside Evan Goldberg. 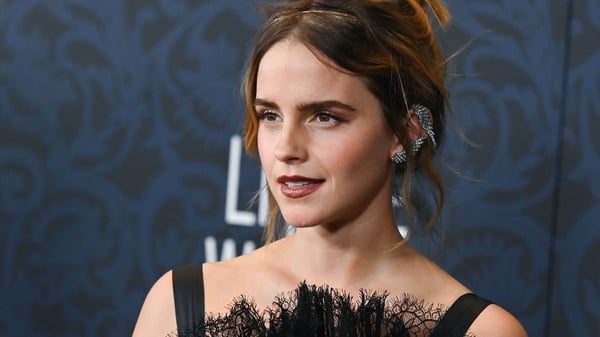