Harry Potter's Emma Watson has become the latest star to pledge her support to transgender people in the wake of the controversy about comments made on social media by Potter author JK Rowling.

"I want my trans followers to know that I and so many other people around the world see you, respect you and love you for who you are."

The Press Association reports that Watson asked her social media followers to donate to the Mermaids charity, which helps transgender children, and the feminist fund Mama Cash.

In a lengthy post on her website on Wednesday, author Rowling said she was partly motivated to speak out about transgender issues because of her experience of domestic abuse and sexual assault.

She also said she was moved to address transgender issues via her Twitter account because of what she sees as an increasingly misogynistic society.

Last weekend, the writer took issue with a headline on an online article discussing "people who menstruate", and said: "I'm sure there used to be a word for those people. Someone help me out. Wumben? Wimpund? Woomud?"

In December last year, she voiced her support for a researcher who was sacked after tweeting that transgender people cannot change their biological sex.

Critics have accused her of being transphobic, an allegation Rowling strongly denies.

Potter star Daniel Radcliffe and Eddie Redmayne, the lead in Potter spin-off franchise Fantastic Beasts, have also spoken of their support for the transgender community.

In a statement, Warner Bros, the studio behind both film series, said: "The events in the last several weeks have firmed our resolve as a company to confront difficult societal issues.

"Warner Bros' position on inclusiveness is well established, and fostering a diverse and inclusive culture has never been more important to our company and to our audiences around the world.

"We deeply value the work of our storytellers who give so much of themselves in sharing their creations with us all. We recognise our responsibility to foster empathy and advocate understanding of all communities and all people, particularly those we work with and those we reach through our content." 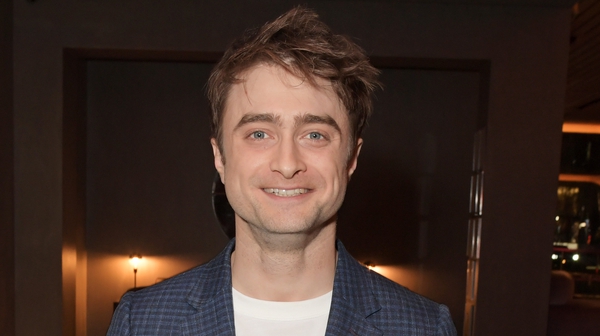