Poldark star Jack Farthing is to portray Britain's Prince Charles in Spencer, the Kristen Stewart-starring biopic of the late Diana, Princes of Wales.

The film from Jackie director Pablo Larraín is set over Christmas at the British royal family's Sandringham estate as Diana decides that her marriage to Prince Charles is over. Their divorce was finalised in August 1996. Diana was killed in a car crash in Paris in August 1997.

Entertainment trade website Deadline reports that filming on the drama has now moved from Germany to the UK. The script is by Peaky Blinders creator Steven Knight and the cast also includes Sean Harris (Mission: Impossible - Fallout), Sally Hawkins (The Shape of Water) and Timothy Spall (Mr Turner).

"It is a physical assertion of the sum of her parts, which starts with her given name: Spencer," she continued.

"It is a harrowing effort for her to return to herself, as Diana strives to hold onto what the name Spencer means to her." 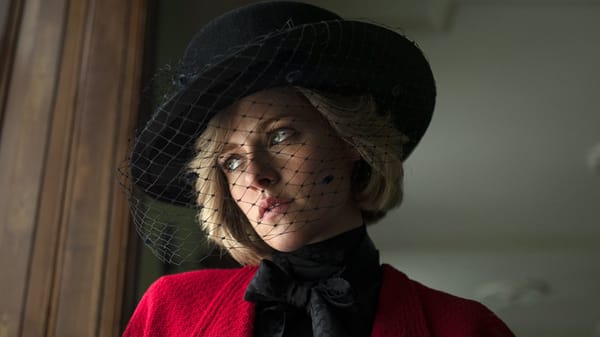