The first image of Kristen Stewart as Britain's Diana, Princess of Wales in a film about the end of her marriage to Prince Charles has been released.

The drama from Jackie director Pablo Larraín is called Spencer - the late Diana's maiden name - and is written by Peaky Blinders creator Steven Knight. Filming has begun; a release date has not been announced.

"It is a physical assertion of the sum of her parts, which starts with her given name: Spencer," she continued. "It is a harrowing effort for her to return to herself, as Diana strives to hold onto what the name Spencer means to her."

Entertainment trade publication The Hollywood Reporter says the film is set over Christmas at the British royal family's Sandringham estate as Diana decides that her marriage to Prince Charles is over. Their divorce was finalised in August 1996. Diana was killed in a car crash in Paris in August 1997.

Twilight star Stewart won rave reviews for her portrayal of the late actress Jean Seberg in the 2020 biopic Seberg. 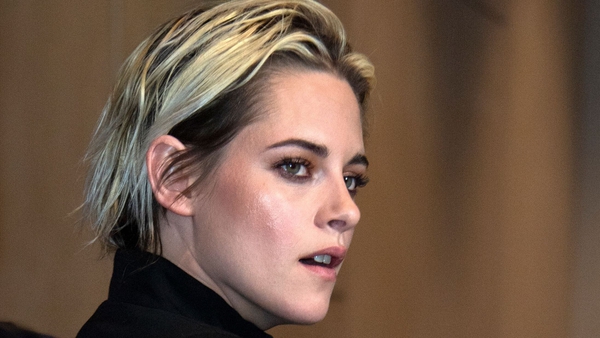