Oscar winner Jeff Bridges has announced that he has been diagnosed with lymphoma, a cancer of the lymphatic system.

The Big Lebowski star made the announcement on social media, referencing his character from the film as he shared the news.

"As the Dude would say.. New S**T has come to light," wrote the 70-year-old. "I have been diagnosed with Lymphoma."

"Although it is a serious disease, I feel fortunate that I have a great team of doctors and the prognosis is good. I'm starting treatment and will keep you posted on my recovery," he continued.

Bridges said he is "profoundly grateful for the love and support from my family and friends". He also urged people to vote in the upcoming US presidential election.

"Because we are all in this together," he added.

One of Hollywood's most revered actors, Bridges has been working on the upcoming FX on Hulu television series The Old Man - his first TV role in 50 years.

Production had recently resumed on the thriller after being shut down due to the Covid-19 emergency. As well as starring as a retired CIA officer in The Old Man, Bridges also works as executive producer on the series.

Following Bridges' announcement, FX, Hulu and the other companies behind The Old Man sent him their best wishes. 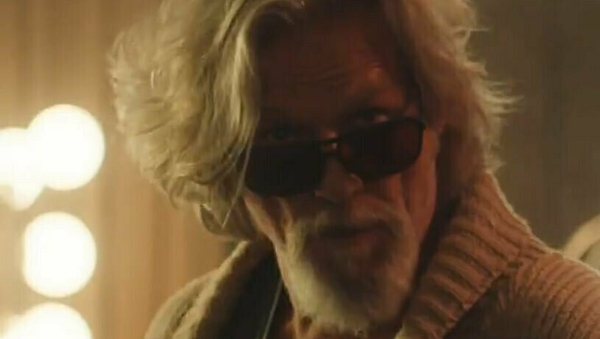