Author Kevin Barry has told Oliver Callan on the Ryan Tubridy Show on RTÉ Radio 1 that he is "waiting for white smoke" on his award-winning novel City of Bohane becoming a TV series.

"Set in 2050 in a murderous West of Ireland city", Barry's City of Bohane won the International Dublin Literary Award in 2013 with a screen adaptation long anticipated.

"That was picked up to be a film," said Callan. "Is that still in the works? Is that going to happen?" 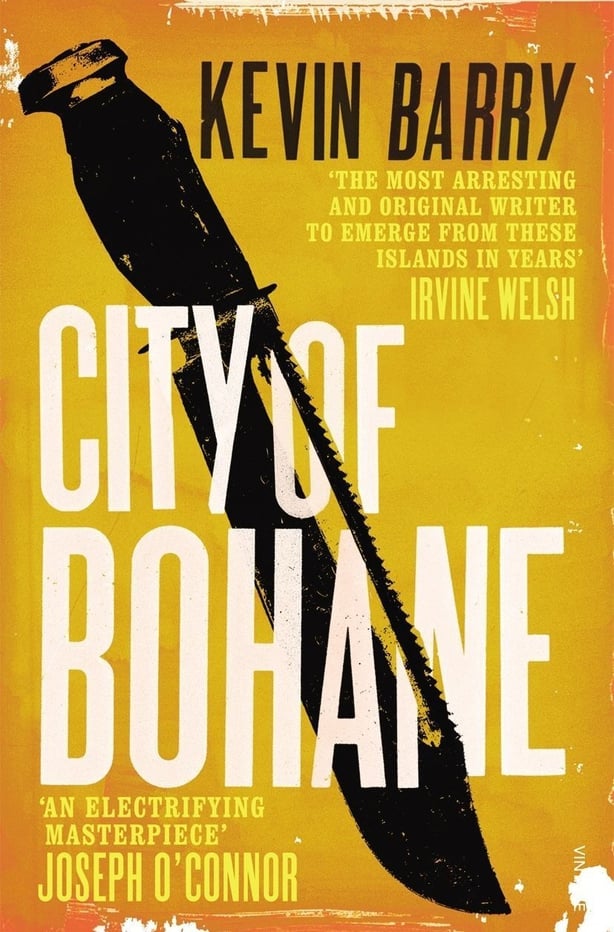 "It kind of is," Barry replied. "Possibly as a TV thing. That's one of the things I've kind of been working at a bit over the last while. So [I'm] waiting for white smoke, but it's still definitely a possibility.

"It would lend itself naturally [to television] because it's very influenced by TV as much as by anything, by shows I was watching when I was writing it - classic kind of American stuff like The Wire and The Sopranos and Deadwood. I robbed loads from those shows for City of Bohane!"

Barry told Callan that the rights to his most recent book, Night Boat to Tangier, have also been optioned. 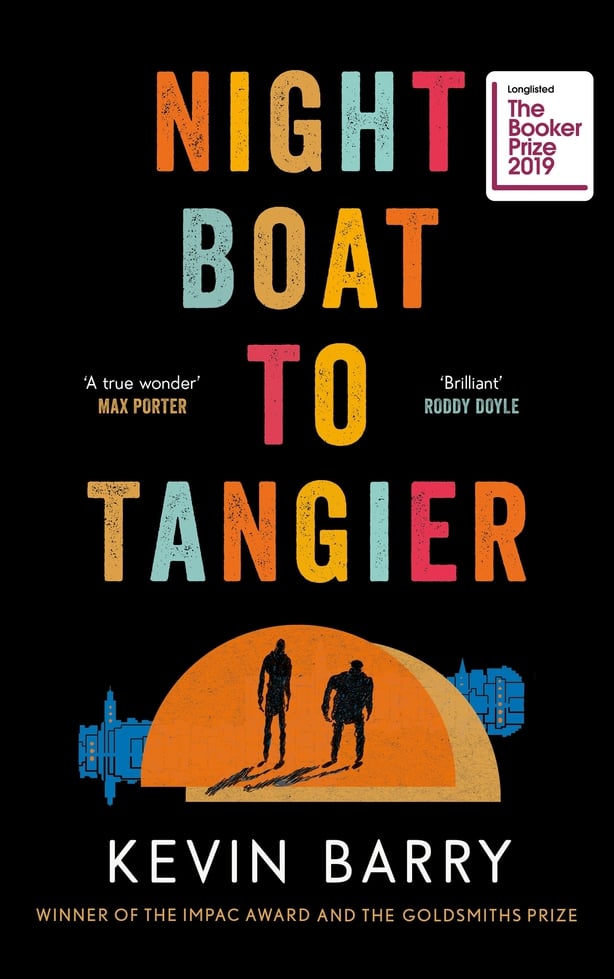 "That's another project that's been on the desk," said the author. "I've been adapting that as a screenplay. Again, like everything I write, it's very influenced by film and telly, so it kind of lends itself. It's two Cork gangsters down in Spain, looking for a daughter who's gone missing."

In the meantime, the Pat Shortt and Charlie Murphy-starring Dark Lies the Island, which Barry adapted from his short stories, has been released exclusively on the Irish Film Institute's new on-demand player, IFI@Home.

"You can rent the film from just €3.99," said Callan. "That's something worth doing if you're serious about supporting Irish film and cinema and all that. And if you want to see Pat Shortt in the nip maybe, if that's your thing!" 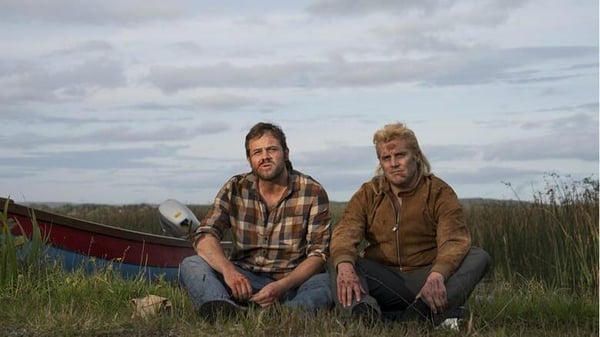 Dark Lies the Island: a darkly comic and dysfunctional delight