Here we go: yet another Irish film that shows us just what we're really like. Sure you'd have to laugh.

Over the many decades since Tinseltown started mangling Irish accents and making us out to be a bunch o' leprechaun-fearin' drunks, there's been a more recent, though steady stream of home-made movies pointing out the folly of Hollywood.

Irish people may not be away with the fairies but are pretty messed-up. Look at this lot, for example.

Formed from the fertile imagination of novelist, playwright and screenwriter Kevin Barry, and inspired by characters in his collections of short stories, this is a tale of unrelenting dysfunctionality. In other words, this story could be anybody's.

Pat Shortt - surely one of the greatest talents of his generation - pops up as Daddy Mannion, the appalling patriarch who rules over his family like a greedy dog guarding the last rasher.

He's married to the much younger Sara, played by Charlie Murphy with a Veronica Lake-like ice queen quality. Being Mammy to his Daddy is just a way to get to wear expensive clothes. Y'see Daddy Mannion runs the town, a town called Dromord.

Sara's present may be with Daddy, but her past is her first love, Doggy Mannion, Daddy's estranged son. Played with a manic fervor by Peter Coonan, Doggy's a criminal recluse living alone and running variety of shady businesses in a mobile home in the woods outside the town.

Then there's Doggy's younger brother, Martin (Moe Dunford), a complete waste of space (according to Daddy Mannion, anyway) who couldn't even run a chicken farm successfully.

And, guess what? He's on Sara's radar too. What a mess.

Just to add a match to the petrol-soaked patriarchy, along comes Riche Tobin (Tommy Tiernan), who acquires the local closed chipper. But he's got bigger fish to fry.

It all adds up to a deliciously Fargo-esque delight that can't end well. 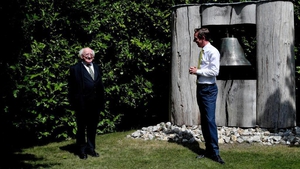 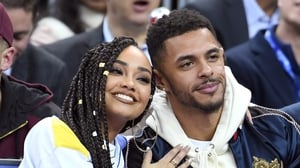 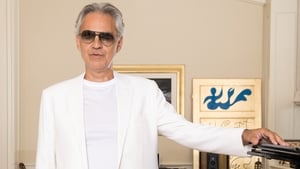 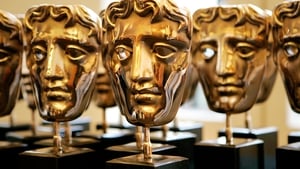