Normal People leads the shortlist with three nominations at this year's TV Choice Awards in the UK, which are voted for by the public.

The hit relationship drama, which was made by Dublin company Element Pictures for BBC Three and streaming service Hulu, has been nominated for Best New Drama with stars Paul Mescal and Daisy Edgar-Jones nominated for Best Actor and Actress respectively.

Shortlist voting for the 2020 #tvchoiceawards is NOW OPEN!
Each day we'll be revealing who’s made the cut in each category. It’s time to find out who you want to be crowned the best!
CLICK HERE TO VOTE NOW: https://t.co/GGTqMZzd9H pic.twitter.com/75ayRiXwgT

The other Best New Drama nominees are Gangs of London, Gentleman Jack and White House Farm.

Viewers can cast their votes in all the categories at tvchoicemagazine.co.uk until midnight on July 17. The awards will take place on September 9.

The stars of Normal People and its director Lenny Abrahamson recently had a divine reunion on RTÉ Does Comic Relief. 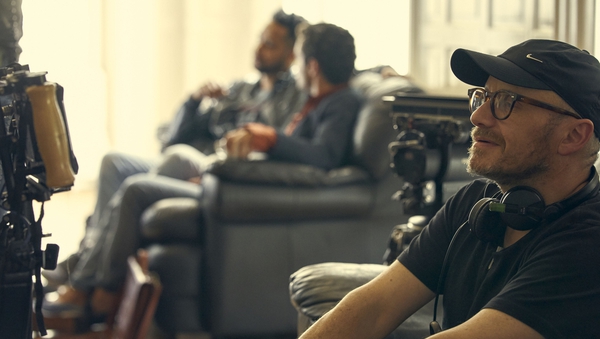