The first trailer for Respect, the Aretha Franklin biopic starring Oscar winner Jennifer Hudson as the Queen of Soul, has been released ahead of the film reaching cinemas next year.

Franklin passed away in August 2018 at the age of 76. Hudson was among the performers who sang at her funeral service in Detroit, Michigan.

Franklin was the subject of an acclaimed concert documentary, Amazing Grace, last year. 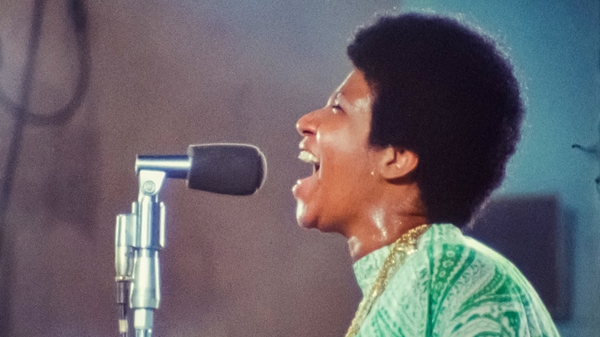