Netflix has released a trailer for the much-anticipated comedy Eurovision Song Contest: The Story of Fire Saga, which stars Will Ferrell, Rachel McAdams and Pierce Brosnan.

The film was originally expected to be released to coincide with the Eurovision Song Contest this year, but as the contest was cancelled due to the Covid-19 emergency, the release date for the musical comedy was moved to Friday, June 26.

Brosnan, who was on the Late Late Show recently, said of his role in the movie: "It takes place in Iceland and Will and his girlfriend, they want to sing in the Eurovision Song Contest. I play Erick, the father, possibly 'the most handsome man in Iceland', as they say. And I'm a fisherman; I shun these kinds of foolish ways.

Graham Norton will also feature in the film, with the 57-year-old Cork man playing the role of a Eurovision commentator - a role he plays annually on the BBC.

Eurovision Song Contest: The Story of Fire Saga will premiere on Netflix on Friday, June 26. 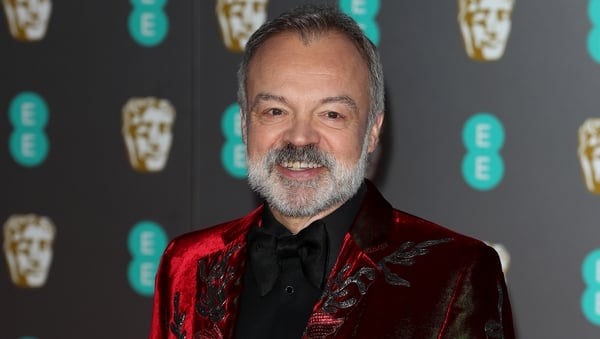