The Daily Star reveals that the 57-year-old Cork man will be playing the role of a Eurovision commentator - a role he plays annually on the BBC.

Norton revealed recently in an interview that he was "very upset" that this year's Eurovision was cancelled due to the Covid-19 emergency, but that "people's safety has to come first".

But it looks like the void will be filled with his cameo role alongside Pierce Brosnan, who stars opposite Will Ferrell and Rachel McAdams in the romp, which follows the diamante dreams of Lars Erickssong and Sigrit Ericksdottir.

Netflix has said of the movie: "When aspiring musicians Lars (Will Ferrell) and Sigrit (Rachel McAdams) are given the opportunity of a lifetime to represent their country at the world's biggest song competition, they finally have a chance to prove that any dream is a dream worth fighting for."

Brosnan, who was on the Late Late Show recently, said of his role in the movie: "It takes place in Iceland and Will and his girlfriend, they want to sing in the Eurovision Song Contest. I play Erick, the father, possibly 'the most handsome man in Iceland', as they say. And I'm a fisherman; I shun these kinds of foolish ways.

Eurovision Song Contest: The Story of Fire Saga will premiere on Netflix on Friday, June 26. 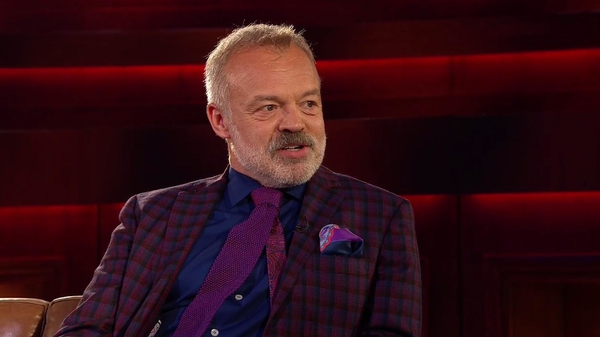