Disney has announced that its latest Star Wars film The Rise of Skywalker will arrive on streaming service Disney+ in Ireland on Monday, May 4 - two months earlier than originally planned.

The blockbuster joins the documentary series Disney Gallery: The Mandalorian and the series finale of animated show The Clone Wars as part of Disney's May the 4th - aka Star Wars Day - line-up. The addition of The Rise of Skywalker to the line-up will mean that all the Star Wars films, including spin-offs, will be available on the streaming service

The JJ Abrams-directed The Rise of Skywalker was released in cinemas last December.

The late Carrie Fisher appeared posthumously as Leia Organa, while Billy Dee Williams and Ian McDiarmid returned to the franchise as Lando Calrissian and Palpatine respectively. 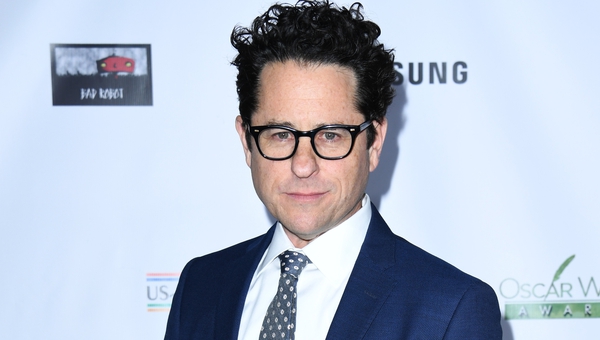